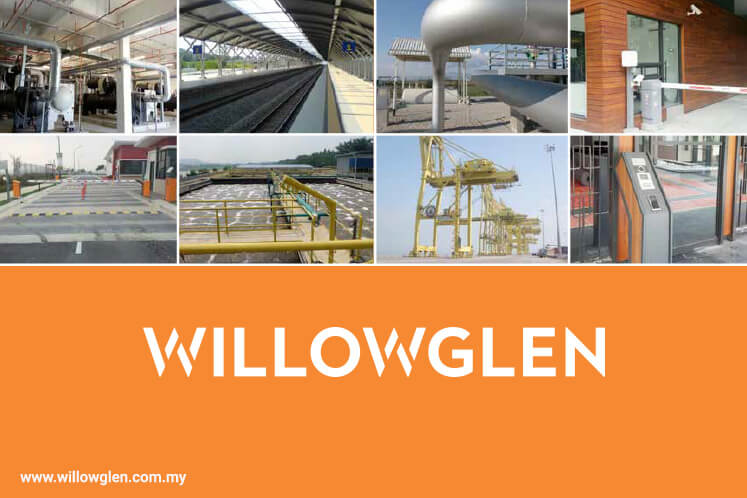 The shares were traded in three separate blocks at 80 sen per share, valuing the sale at RM19.51 million.

At 80 sen per share, the off-market shares were sold at a 37% discount to its closing price of RM1.27 today.

The identity of the sellers and buyers were not disclosed.

Willowglen's managing director Wong Ah Chiew via New Advent Sdn Bhd had yesterday launched a takeover for the remaining shares that the group does not hold, at 80 sen per share.

Wong triggered the takeover after increasing his holdings in industrial automation technology solutions provider to 55% from 32.08%, following a series of purchase of shares previously.