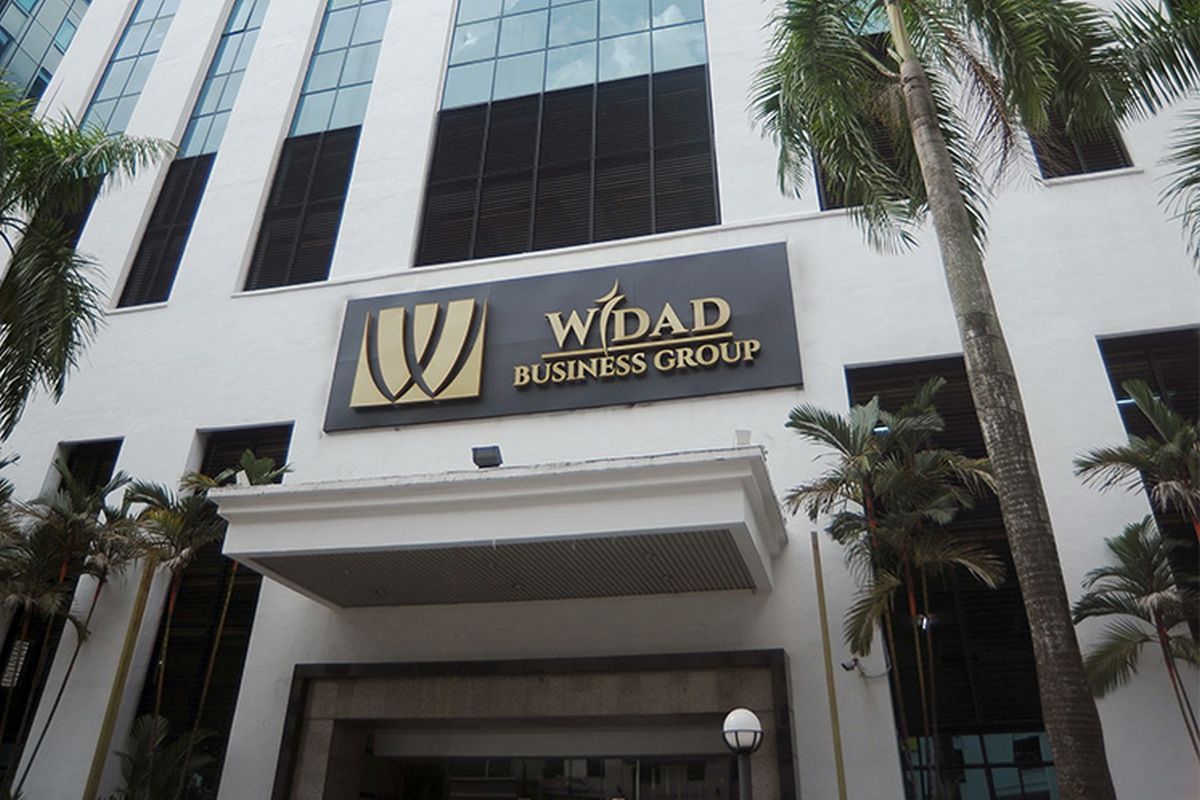 This was despite revenue falling 65.22% to RM23.94 million from RM68.84 million previously, due to lower recognition of revenue for the existing project under the construction segment, while contribution from its integrated facilities management (IFM) rose.

This is mainly due to work stoppages as a result of the Movement Control Orders beginning from March 18, 2020 amid the Covid-19 pandemic, Widad said in its bourse filing.

“Additionally, revenue recognition for the construction segment was lower due to projects being at the tail-end stage and the projects were given extension of time up to the end of 2021,” the group added.

On prospects, Widad said its construction segment has an outstanding order book of RM185 million, adding that it will tender for projects as well as submit “private initiative proposals to the Government and its agencies”.

For the IFM segment, Widad has an outstanding order book of RM179 million, coupled with a recently-secured Langkawi jetty ferry terminal IFM worth RM21 million. It has also acquired a company with concession to develop and maintain a university campus in Melaka with an outstanding value of RM791 million.