Why a merger of FELDA and Felcra is unlikely 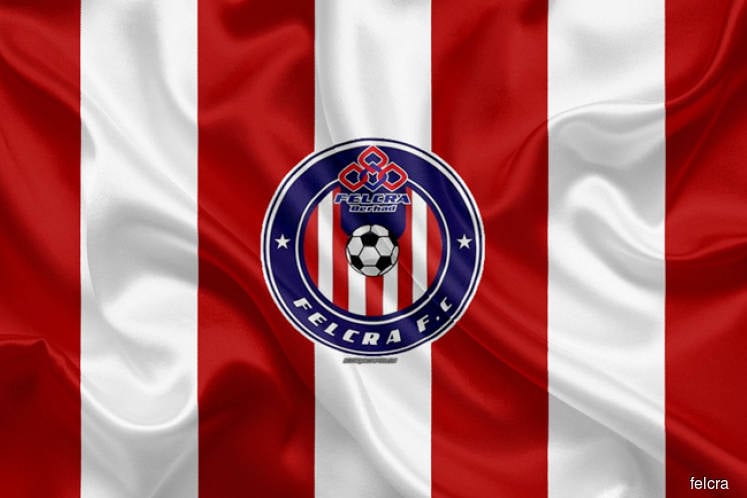 Too costly to maintain, Felcra Football Club to be booted

CAN the woes at the Federal Land Development Authority (FELDA) be fixed by merging it with another floundering government agency? This question could be answered in the federal government’s White Paper on FELDA, which is scheduled to be tabled in parliament on Dec 10.

The Edge Malaysia had reported earlier (“Saving FELDA”, Issue 1241, Nov 19) that the White Paper may contain a number of proposals to revive FELDA, including a potential merger with the Federal Land Consolidation and Rehabilitation Authority Bhd (Felcra).

But last week, Economic Affairs Minister Datuk Seri Azmin Ali dismissed the possibility outright. “There is no plan to merge FELDA with Felcra.”

In any case, any such merger would not be feasible. The two entities were set up for different purposes, though with a similar goal — the economic uplifting of the poor.

Their different paths mean they may not share enough overlapping functions to justify a meaningful merger. The resulting entity is unlikely to see improved efficiency or reduced costs amid a lack of synergy between the two. One observer likened the merger idea to fitting an octagonal peg into a square hole.

Established on July 1, 1956, FELDA was a resettlement scheme designed to help the poor improve their economic prospects by cultivating oil palm and rubber on land provided by the government, which would eventually become the settlers’. It stopped recruiting settlers in 1990.

According to reports, the government agency has 317 settlements nationwide housing 119,000 settlers and their families.

Felcra was set up in 1966 to do something different — create economic opportunities and raise agricultural output by rehabilitating and consolidating idle land in collaboration with state governments and private landowners.

Over the years, Felcra chose to pursue its mission largely by planting oil palm, rubber and padi. It now manages 220,086ha of the three crops for a minimal fee. Felcra was corporatised in 1997.

While its function of helping oil palm smallholders may seem similar to FELDA’s, an economist tells The Edge that Felcra lacks the scale that comes from managing large areas of contiguous smallholder estates. That said, the economist adds that Felcra does own and manage a number of palm oil mills, which may be of interest to FELDA.

The fragmented nature of the oil palm estates under Felcra’s management also means that the operations may be too different from FELDA’s to consolidate in a beneficial way.

A look through Felcra’s 2014 annual report — the latest available on its website — reveals the six subsidiaries undertaking oil palm plantations are all based in Sarawak. At the time of writing, the geographical distribution of estates under Felcra’s management is unclear. Interestingly, it also has various subsidiaries and associates that are involved in a wide range of activities, including the management of a rice mill, agricultural wholesale trading, educational services, construction, funds investment and property development.

FELDA’s estates are mainly spread across Peninsular Malaysia and Sabah. Its listed commercial arm, FGV Holdings Bhd, does have a presence in Sarawak but its estates there are relatively small.

What’s up at Felcra?

While FELDA has been under the spotlight for many years, Felcra has generally stayed under the radar. Its internal problems remain unclear to the public, despite undercurrents that hint at issues that need to be resolved.

One such issue is the sharp drop in profitability post-2014. In the financial year ended December 2014 (FY2014), Felcra reported RM123.86 million in net profit on revenue of RM1.75 billion. But over the three years that have followed, Felcra’s margins have turned razor thin — its net profit fell as low as RM5.11 million in FY2016 and only inched up to RM10.11 million last year, despite generally rising revenue.

That is likely why an overhaul of Felcra seems to be on the cards. Tellingly, its new chairman, Datuk Mohamad Nageeb Ahmad Abdul Wahab, has pushed forward a full management audit of the group, signalling that a restructuring is at hand.

Replacing Umno politician and Kinabatangan MP Datuk Seri Bung Mokhtar Radin on Oct 1, Mohamad Nageeb quickly got down to work and by end-October had made it clear that Felcra would tighten its belt to improve its finances.

“Trophy” projects would have to go. These include the Felcra Football Club which costs RM8 million annually to maintain, and the disposal of its unfinished Menara Felcra in Jalan Semarak, Kuala Lumpur, as it cannot afford the additional RM400 million needed to complete the tower.

FELDA is also in a financial squeeze. News reports say its cash balances may drop to as low as RM100 million by year end because it is drowning in over RM8 billion of debt and the land lease payments from FGV may not suffice to meet its needs.

In any event, with both entities struggling with their individual issues, a merger would not be a magic bullet to resolve their problems.

As things stand, the better way forward would be to identify the underlying issues at each entity separately and to formulate measures that address them specifically.