Why the 1MDB saga could be far from over for Singapore 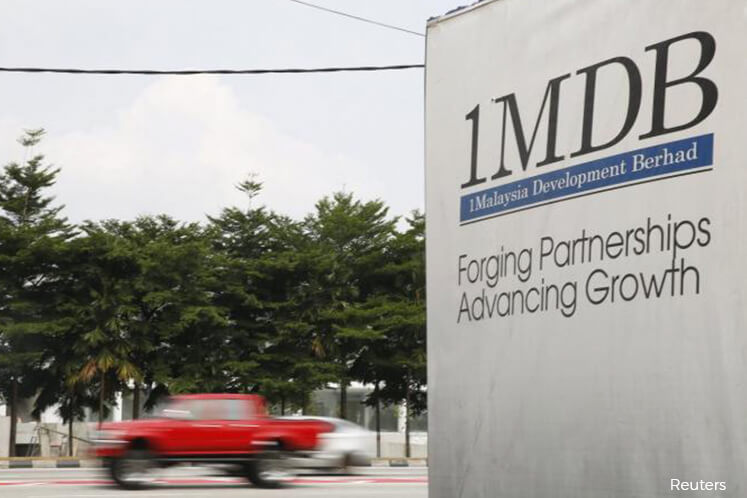 SINGAPORE (June 2): This past week, the Monetary Authority of Singapore (MAS) imposed penalties on two more banks and said it had completed an extensive, two-year-long probed into the 1Malaysia Development Bhd (1MDB).

But charges could be brought against more individuals in the future, The Edge Singapore understands.

Following the latest announcement by MAS of financial penalties issued against UOB and Credit Suisse, the total of banks that have faced MAS action over their roles in the 1MDB saga have been brought to eight.

These eight banks have been fined S$29.1 million in total, while two of them – BSI Bank and Falcon Bank – have been ordered to close in Singapore.

(See also: BSI Bank ordered to shut down by MAS)

MAS also reiterated that it would continue cooperating with the authorities in overseas jurisdictions, namely the US, Switzerland, and Luxembourg and Hong Kong.

Meanwhile, three more individuals have been hit with Prohibition Orders, which essentially ban them from working in the industry: NRA Capital founder Kevin Scully, a former analyst at the firm; Jacky Lee Chee Waiy; and a former employee of Maybank Kim Eng, Kelvin Ang.

All in, seven individuals have been banned from the industry for terms ranging from three years to a lifetime. An eighth individual, former BSI wealth planner Yeo Jiawei, has already been convicted of witness tampering and is facing charges of money laundering.

Out of the six, three have been convicted. This includes Yak Yew Chee, a senior private banker who acted as relationship manager to Low Taek Jho, the alleged mastermind behind 1MDB-related transactions, as well as Yak’s assistant, Yvonne Seah Yew Foong. The third individual is Yeo.

A fourth individual, Kevin Swampillai, has admitted in court to having been in cahoots with  yeo to cream off secret profits from entities they set up to ch annel funds from BSI accounts linked to 1MDB.

The remaining two former employees of BSI who were referred to prosecutors, namely former CEO Hanspeter Brunner and his deputy, Raj Sriram, were further up the hierarchy. The Edge Singapore understands that the case against these two men has not been closed yet.

As funds continue to pour into Singapore wealth management sector, another 1MDB case remains an ever-present risk. Keep posted on the latest 1MDB-related developments with this week’s edition of The Edge Singapore (Issue 782, week of June 5), available at newsstands now.