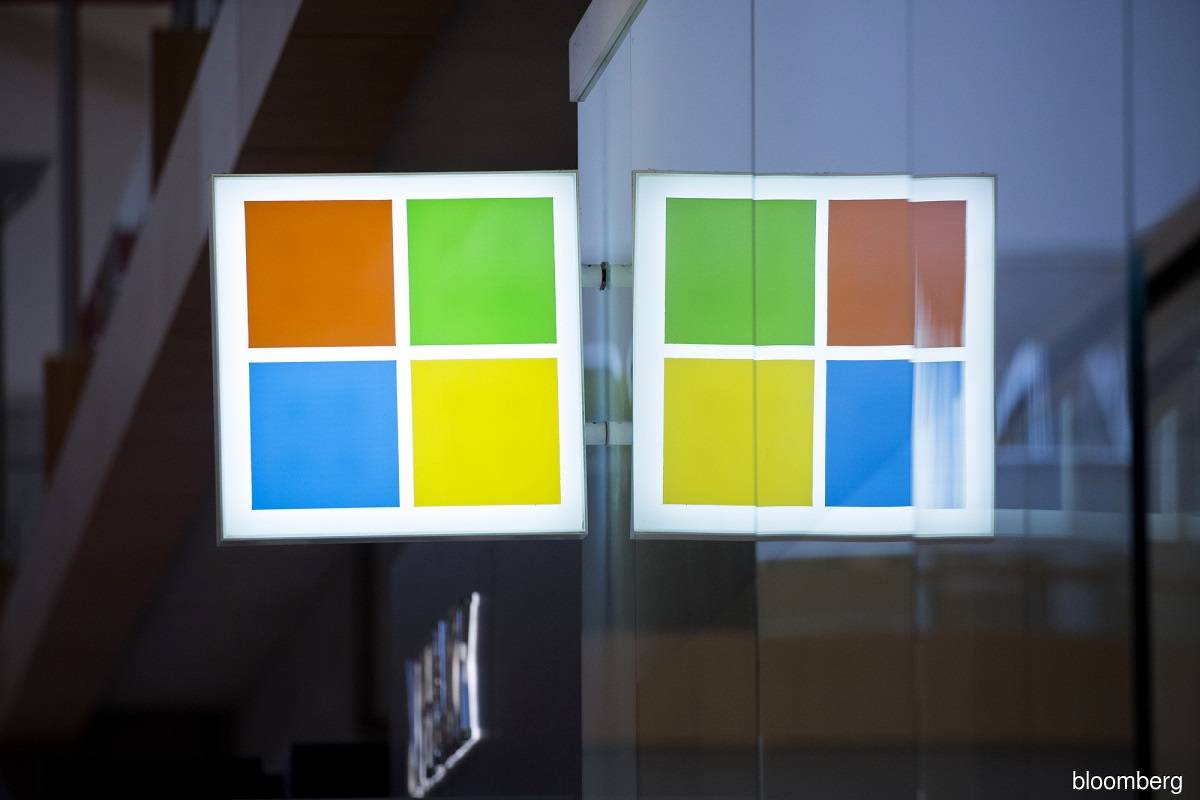 "We encourage network owners to patch ASAP," he said. His tweet included a link to a notice by Microsoft of the security update.

Microsoft's near-ubiquitous suite of products has been under scrutiny since the hack of SolarWinds Corp, a Texas-based software firm that served as a springboard for several intrusions across government and the private sector.

In other cases, hackers took advantage of the way customers had set up their Microsoft services to compromise their targets or dive further into affected networks.

Hackers who went after SolarWinds also breached Microsoft itself, accessing and downloading source code - including elements of Exchange, the company's email and calendaring product.