'Where is the prime minister?' Opposition MPs ask as Muhyiddin absent from answering questions over Emergency, NRP 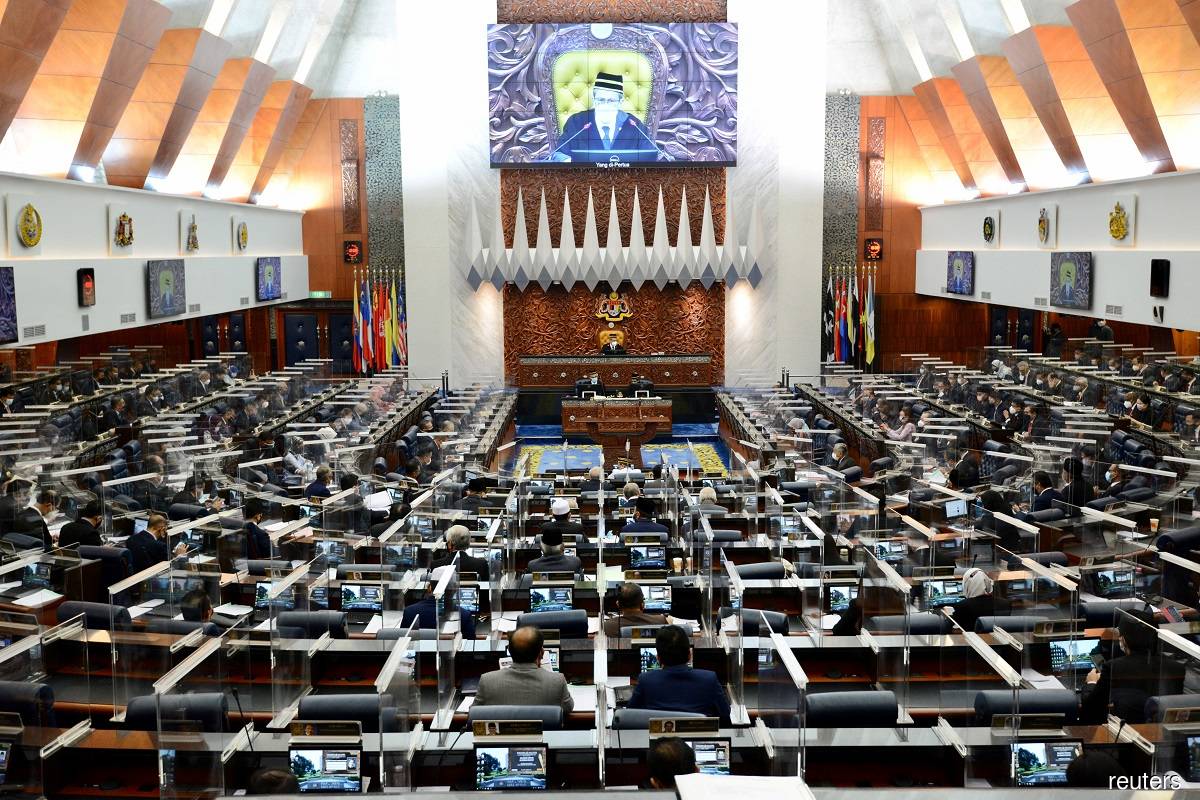 KUALA LUMPUR (July 26): As the first day of the special five-day Parliament sitting was coming to its conclusion, members of parliament (MPs) from the opposition bloc called for Prime Minister Tan Sri Muhyiddin Yassin to answer the questions brought to the Parliament today with regard to the State of Emergency and the National Recovery Plan (NRP).

Following debate presentations by MPs throughout the day, including from the government backbenchers, Muhyiddin was nowhere to be seen in the Parliament as Finance Minister Tengku Datuk Seri Zafrul Abdul Aziz took up the helm to answer the queries as the NRP coordinating minister.

This caused a kerfuffle in the Parliament as the opposition MPs insisted that it should be Muhyiddin answering the questions as they pertained to the law and Constitution not under the scope of the finance ministry. Interestingly, there were also calls for Deputy Prime Minister Datuk Seri Ismail Sabri Yaakob to answer on behalf of Muhyiddin.

"Never in the history of this August House, since Merdeka and Parliament was held, that substantive questions to the prime minister, with matters relating to the Constitution and State of Emergency, are being answered by the finance minister. Never," stressed opposition leader Datuk Seri Anwar Ibrahim.

"Speaker, do not allow this Parliament to be played with. We hold you responsible," he added, referring to Dewan Rakyat Speaker Datuk Azhar Azizan Harun.

In fact, it was Muhyiddin who attended Parliament this morning to brief the MPs on the government's plan for NRP. Note that Tengku Zafrul will also have the floor later during the special Parliament sitting to explain the various government economic aid packages in facing the pandemic.

However, Azhar allowed Tengku Zafrul to continue with his reply speech. Then, Puchong MP Gobind Singh Deo stood up and summarised the opposition's demands in this aspect.

According to him, the government should answer whether the NRP is affected by the decision to revoke Emergency Ordinances. He also questioned who has the power to revoke the Ordinances under Article 150 of the Malaysian Constitution, and if they are revoked, should it be laid before the Dewan Rakyat. Lastly, Gobind asked whether the decision has received the assent by the Yang di-Pertuan Agong.

Tengku Zafrul then assured MPs that the questions will be addressed by de facto Law Minister Datuk Seri Takiyuddin Hassan.

To recap, Takiyuddin earlier today shocked the Parliament when he announced that the Cabinet on July 21 agreed to revoke all six Emergency Ordinances which were promulgated during the State of Emergency.

As such, he argued that it was no longer relevant to debate on the Emergency Ordinances as there was no need for them to be annulled in the Parliament.