World
Technology
Corporate
In The Edge Singapore this week

What's all this fuss about 5G? 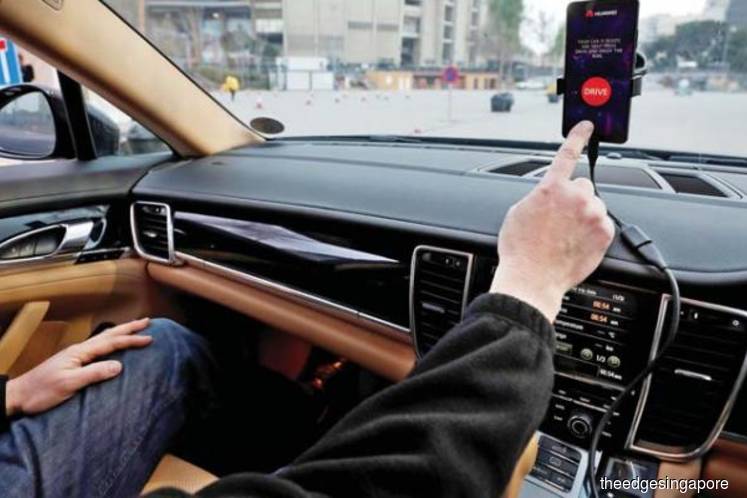 SINGAPORE (July 30): In late February, the South Korean ski resort of Pyeongchang hosted the 23rd Winter Olympics. Norway topped the medals table with host Korea in seventh place, despite its five golds. Yet, the main event for South Koreans wasn’t bobsleigh, curling or even figure skating, but the showcasing of the world’s first-ever 5G, or fifth-generation mobile network, with all the accompanying bragging rights.

So, what’s the big deal about 5G? Think of the new generation of connectivity as an enabler for the next big leap in technology, says Sam Barker, an analyst at Juniper Research in London. Things such as driverless cars, artificial intelligence, streaming virtual reality and augmented reality services, drones, smart cities, or smart street fixtures such as street lighting, or telemedicine such as remote robotic surgery by a doctor thousands of miles away and an Internet of Things (IoT)-powered networked smart home, where your connected refrigerator will warn you that you don’t have enough milk for that second cup of coffee next morning.

While 3G and 4G were meant for consumers, 5G will focus on industries and consumers. Think of 5G as a communications platform rather than just a phone network. “5G basically will do two things,” says Ferry Grijpink, senior partner at consultancy McKinsey & Co, who covers telecomsmedia. First, it will massively increase the bandwidth or be blatantly fast. Second, it will cut down on latency, or the delay between the time a signal is sent and when it is received, so our devices connect faster within milliseconds rather than seconds as they do now. With driverless car brakes or remote telemedicine surgery, a few milliseconds can mean the difference between life and death. Moreover, with the arrival of IoT, 5G will help us connect with many different types of devices — not just smartphones, tablets, cellular-enabled smartwatches or voice-activated smart speakers but, increasingly, refrigerators, microwave ovens, washing machines and dryers that can communicate with us and each other... (Click here to read the full story)