What Kim Jong Un’s US$12,000 IWC watch says about his weight loss 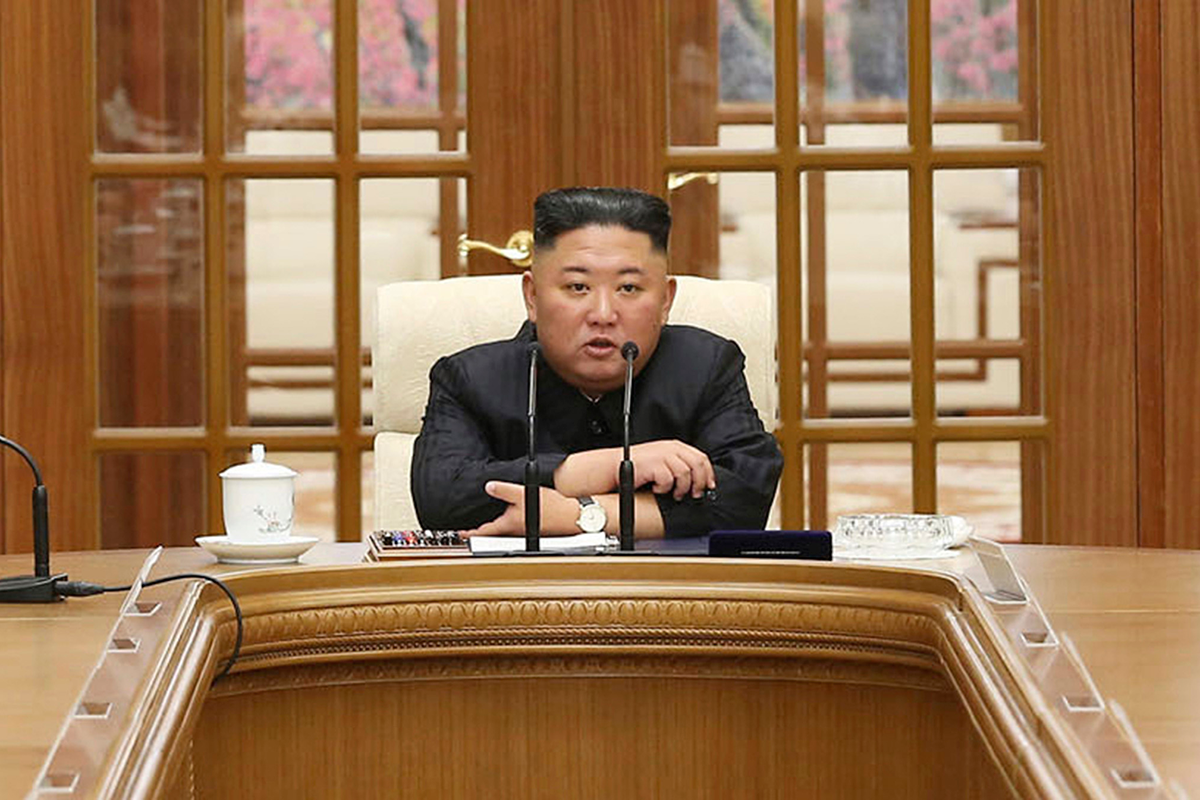 What Kim Jong Un’s US$12,000 IWC watch says about his weight loss. (Photo by Bloomberg)

HONG KONG (June 9): Kim Jong Un certainly looked slimmer last weekend when he emerged from his latest lengthy absence. But it may be the North Korean leader’s Swiss timepiece that provides the clearest evidence he’s been watching his weight.

Kim’s ever-present IWC Schaffhausen Portofino appeared to have been fastened tighter around his wrist in the latest photos released by state media, according to an analysis published Tuesday by NK News. The Seoul-based news site compared close-ups of the US$12,000 watch from past months to support observations that Kim, 37, had slimmed down.

The North Korean leader’s weight has long been tracked by spy agencies for clues about about the stability of his autocratic and secretive regime, especially since his family has a history of heart disease. South Korea’s spy agency told lawmakers in November that Kim weighed an estimated 140 kilograms (309 pounds) and had gained some 50 kilograms since coming to power in 2011.

“Foreign intelligence agencies want to know is Kim Jong Un healthy enough to remain the leader for a long amount of time,” said Colin Zwirko, a senior analytic correspondent for NK News. “What’s going on behind the scenes, if he’s unhealthy? And how does that affect security in the region given North Korea has nuclear weapons.”

Kim’s health became the subject of global intrigue during a 20-day absence last year in which he missed birthday celebrations for his late grandfather and state founder Kim Il Sung. The Seoul-based news site Daily NK reported that Kim had undergone a “cardiovascular surgical procedure,” and, when he finally emerged, NK News cited a mark on his wrist as possible evidence to support that theory.

Kim hadn’t been featured in North Korean state media for about a month before reports Saturday that he had attended a ruling party meeting on economic issues. The country’s economy has shown little sign of growth this year after its worst contraction in decades as it continues to struggle with the pandemic, US sanctions and a lack of trade with China.