What does Top Glove’s Lim see in Minda Global? 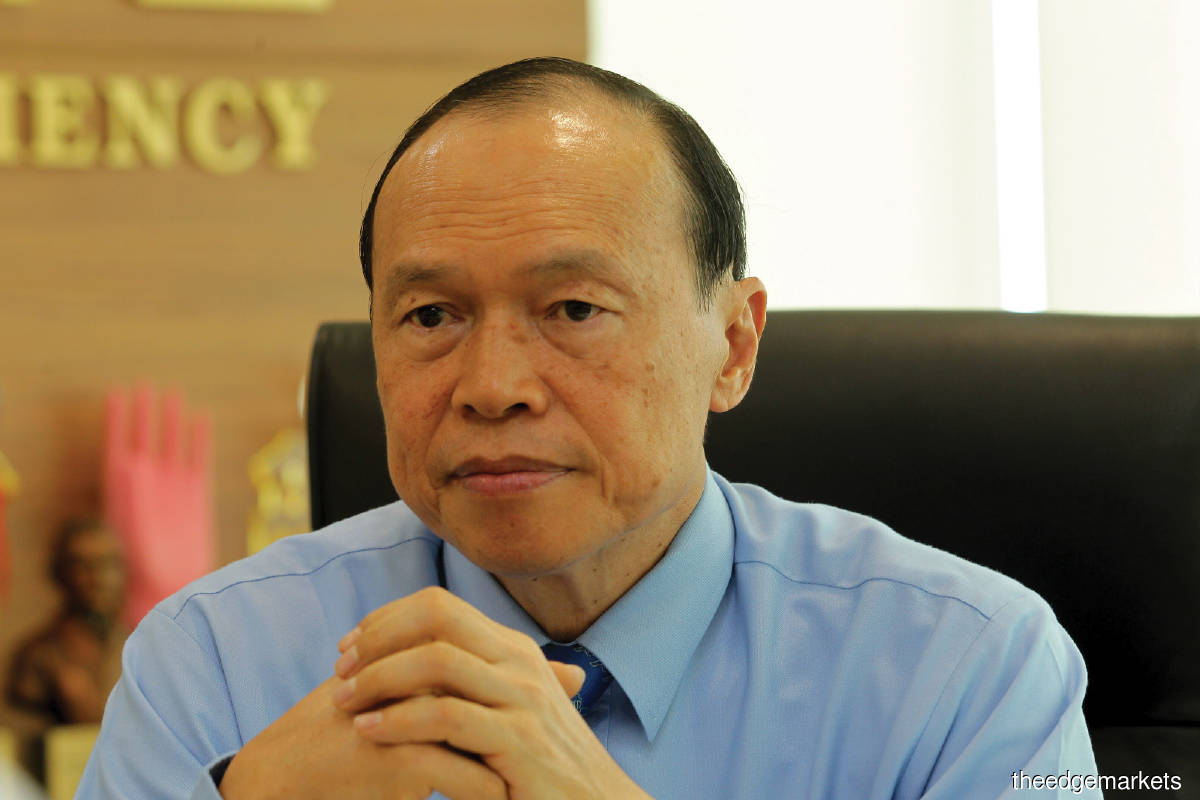 Previously hovering around the six sen level, Minda Global’s share price has tripled to close at 18 sen last Wednesday, giving the company a market value of RM224.91 million and making it one of the most actively traded counters over a few days.

Lim had reportedly said his investment in Minda Global was driven by his interest in the education sector.

“[Tan Sri Lim Wee Chai] and I have known one another for some time and I know him to be very passionate about education. He believes education to be a lever to change society,” Minda Global group managing director Tan Sri Palaniappan Ramanathan Chettiar tells The Edge.

Palaniappan, who has an indirect stake of 56.98% or 706.5 million shares in Minda Global, is also the executive chairman of education, management and consulting group SMRT Holdings Bhd. He has direct and indirect stakes of 15.998% and 17.613% respectively in the latter.

After Palaniappan, the second largest shareholder of Minda Global is former Kulim-Bandar Baru member of parliament and Umno politician Datuk Abd Aziz Sheikh Fadzir with an indirect stake of 16.13%.

However, the collaboration agreement was terminated in March 2018.

AMU was formerly known as Masterskill University College of Health, which provided nursing and healthcare courses.

The group had previously said it was pursuing an asset-light policy and was looking to dispose of its properties or identify new strategic uses for them.

As early as 2015, MEGB had sold property assets in Petaling Jaya and Masai, Johor, for RM79.7 million — from which RM34.2 million was utilised as working capital — as part of its 12- to 15-month turnaround plan, which included the replacement of several members of its key management team and the rebranding of its institutions to AMU or AMC. As part of the rebranding exercise, business- and management-related courses were added to its offerings. However, despite the rebranding efforts and shareholder changes, the group has remained mired in losses.

Minda Global attributed the lower FY2020 revenue to the Covid-19 pandemic, which resulted in decreased enrolment of both international and local students. It added that the lower cumulative loss before tax was mainly due to the reversal of impairment on properties arising from revaluation, waiver of campus rental, lower facilities cost and cost savings exercises.

It is worth noting that Minda Global’s disposal of land and properties over the last few years may have helped to narrow the group’s losses.

Minda Global maintains that its primary focus is to grow its local and international student population while ensuring the delivery of quality programmes.