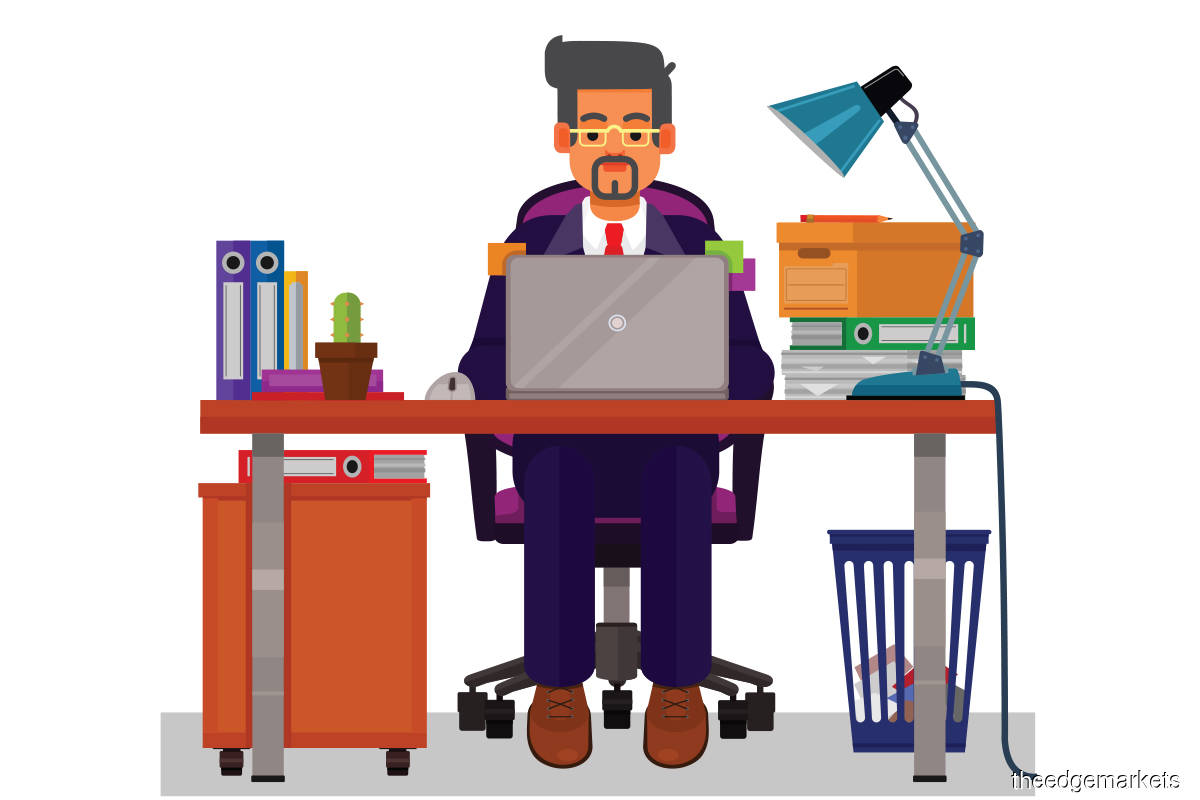 Due to the global pandemic, video calls are now necessary for both work and personal life. As businesses take their operations online, dealing with video fatigue will be vital in order to have happy and productive employees. Video fatigue refers to the feeling of burnout and exhaustion from long periods of being on video calls due to remote work.

According to a survey released by Uniphore, a conversational service automation (CSA) company, more needs to be done to make virtual interactions as effective as face-to-face conversations.

About 62% of Malaysian consumers reported that they had spent significantly more time on video last year than in prior years. “Participants admitted to doing a wide range of non-professional multitasking, personal tasks and other projects during video calls,” Ravi Saraogi, co-founder and president of Uniphore Asia-Pacific, tells Digital Edge. “This included reading social media and online shopping.”

More than half of the participants reported that they had watched YouTube videos or read online media during video calls, while 40% reported going to the bathroom and more than 30% said they were shopping online, he adds.

It is also time-consuming to prepare for a video call, Ravi continues. “You need time to be camera-ready, and almost a third of the Malaysian respondents said they didn’t like how they looked on camera as well as disliked getting ready for those calls.”

The survey was done by market research consultancy company Researchscape International and included more than 3,100 consumers across the US, Australia, India, Indonesia, Japan, Malaysia, the Philippines, Singapore, United Arab Emirates and Vietnam. The age of respondents ranged from 18 to 65 and above.

This is where emotion artificial intelligence (AI) can come in to help, he points out. Is AI the way forward?

The applications and use cases can be wide-reaching, Ravi says. “We’re still working hard to figure out different use cases. Some of this can be internal or external. But what we do know is that a large majority (80%) of Malaysian respondents said they were open to AI tools to assist with the challenges of video calls, like not being heard.”

Combined with the company’s CSA and quality automation, he continues, it can only deliver better customer experiences. This includes picking up on non-verbal cues as well as providing further insights using the data collected.

Emotion Research Lab’s software reportedly uses facial emotion recognition and eye-tracking technology to capture and analyse interactions. The dark side to AI may include surveillance-type features and datasets, which the system is built upon, that could be prone to human error as well as human biases.

“The way AI works is that it’s embedded with machine learning, so the more data you process, the more it improves. With the advent of cloud, the whole processing capability of the system has grown manifold.

“Our tools and the products have been tested across hundreds of thousands of different users, of different races, ages, and across the board of all the groups. It has gone through rigorous training. Having said this, we are not executing authentication at this point in time using voice or video. What we’re executing is the overall understanding of sentiment,” says Ravi.

“People were critical about the internet and the web era at first. This is with regard to how harmful it can be or how it will infringe on our lives. AI is in the same boat now.”

A recent article by the Journal of Applied Psychology on the fatiguing effects of camera use in virtual meetings found that having the freedom to turn cameras off would actually be beneficial. This includes reducing exhaustion as well as boosting engagement, especially for women and newcomers.

“We’re not really aiming to solve video fatigue. Even though video is here to stay, people can choose to not be on video. That’s their personal choice and it’s absolutely fine. But, if someone is on video, we’d like to help improve the overall experience,” says Ravi.