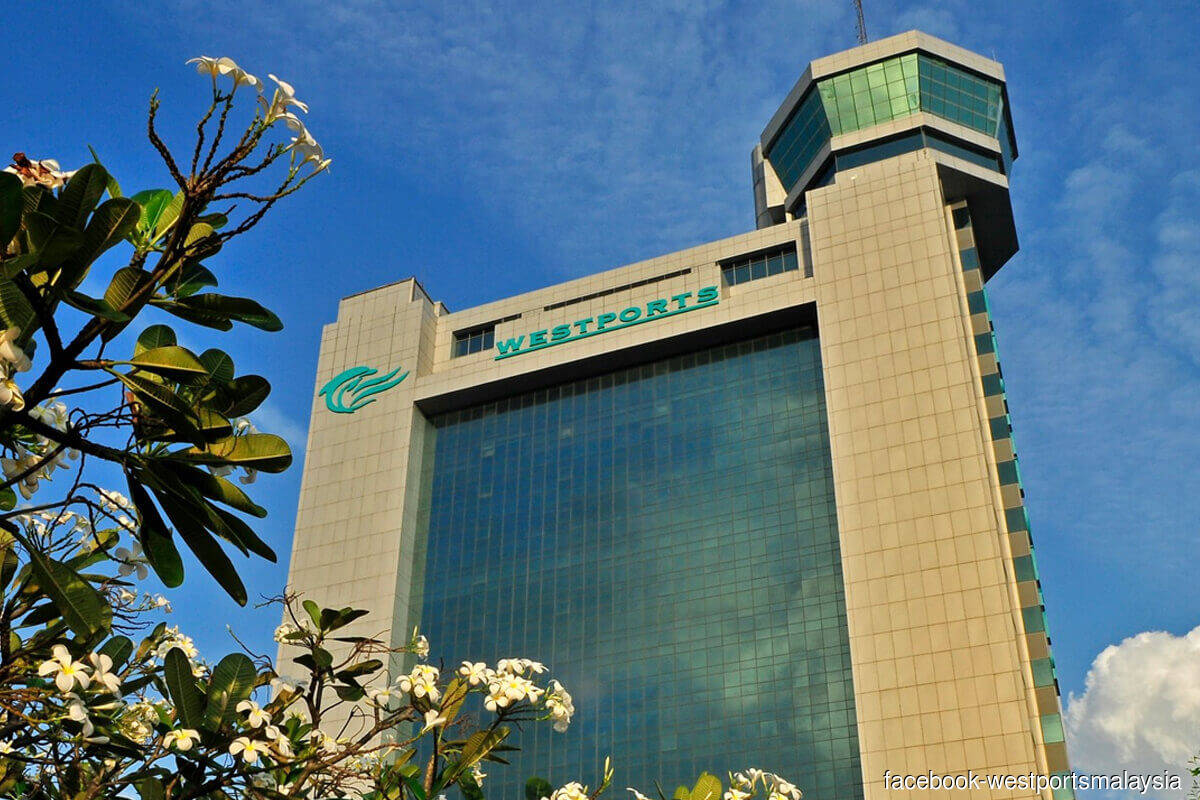 KUALA LUMPUR (May 18): RHB Investment Bank Bhd said it expects Inari Amertron Bhd to be replaced by Westports Holdings Bhd in the FBM KLCI list during the semi-annual review to be announced by FTSE Russell on June 2.

In a strategy note released on Wednesday (May 18), RHB’s analyst Alexander Chia said that based on the most recent market cap rankings, Inari will likely drop out of the component stock list, having fallen to number 37.

He said it will be replaced by Westports, the highest ranked, eligible non-component stock.

“Inari does not meet market capitalisation rankings test. According to the ground rules of the FTSE Bursa Malaysia Index Series, a security would be deleted if its market cap ranking among eligible securities drops to 36th or lower.

“A security would be inserted into the FBM KLCI at the periodic review if its ranking by full market value rises to 25th or higher. Inari now ranks number 37 with a RM1.4 billion differential in market capitalisation between it and the 35th ranked stock,” he said.

“[In] the reserve list are stocks that would be used if one or more constituents are deleted from the FTSE Bursa Malaysia KLCI during the period until the next semi-annual review,” he said.

“We have 'overweight' ratings on the bank, non-bank financial institutions, oil and gas, utilities, healthcare, basic materials, gaming and technology sectors,” he said.