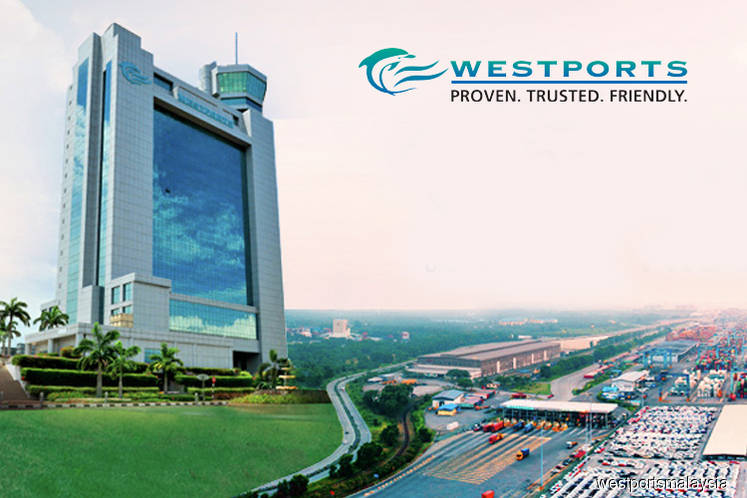 Westports handled 8.04 million TEUs in 9MFY19, up 16% from 9MFY18, and accounting for 80% of Port Klang’s overall container throughput. It attributed the higher container volume to improved transhipment containers, which improved to 5.39 million TEUs, while gateway volume expanded to 2.65 million TEUs.

"In order to support our clients’ growth and the industry’s trend of deploying ever larger ultra large container vessels, Westports is planning for a multi-billion container terminal expansion that would double our total terminal handling capacity. The significant investments required would be funded by Westports and financings raised from the capital markets," he said.

At the midday break today, Westports shares settled at RM4.35, valuing it at RM14.83 billion.