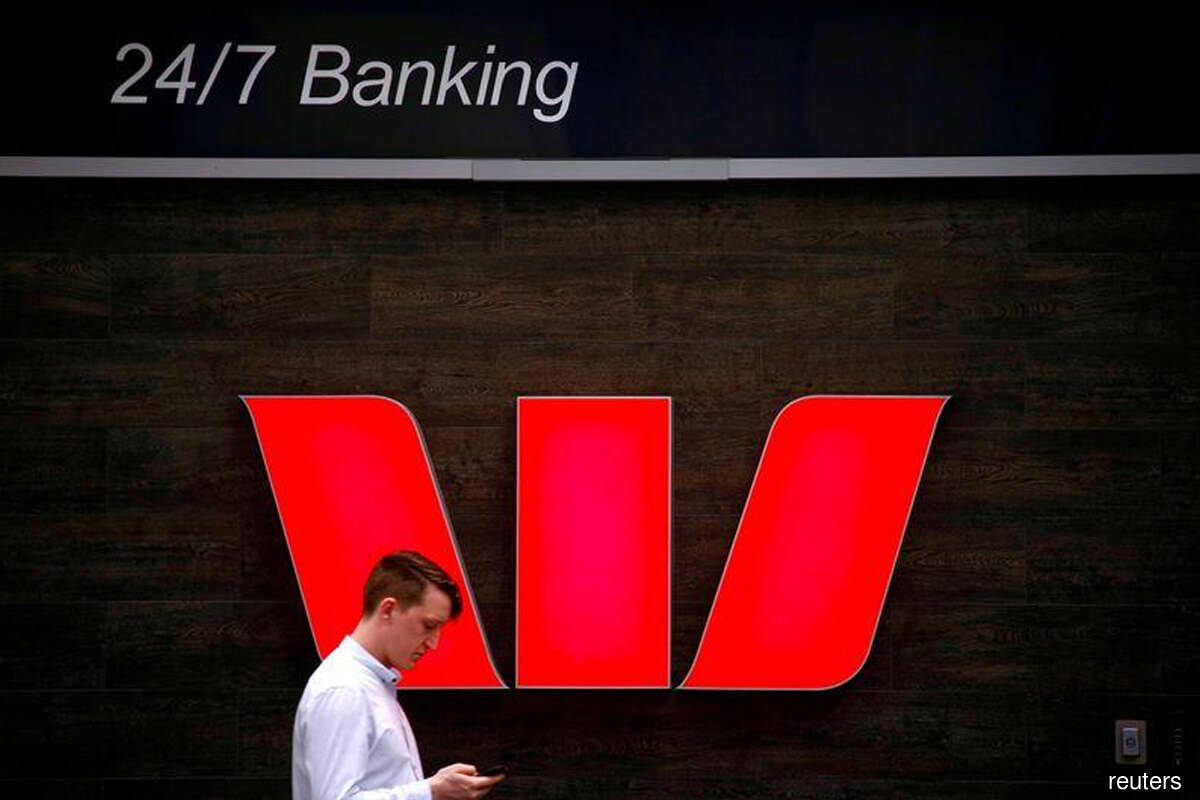 The unit is the latest asset to be offloaded by Australia's second-largest bank over the past year as it narrows its focus to its core banking operations after a series of scandals ramped up regulatory scrutiny.

"This transaction is the latest step in simplifying our business," Chief Executive Officer Peter King said in a statement.

Westpac expects the sale to add 7 basis points to its common equity tier 1 capital and result in a post-tax gain after it is completed by the end of the year.

Westpac Life New Zealand had annual in-force premiums of NZ$149 million as of the end of March, it said.

Fidelity, New Zealand's largest locally-owned life insurer, said most of the deal will be funded by its largest shareholder NZ Super Fund and the investment arm of Te Runanga o Ngai Tahu, which picked up a 24.9% stake for NZ$140 million on Tuesday.

As part of the deal, Fidelity will offer life insurance products to Westpac customers under a 15-year distribution deal, the companies said.