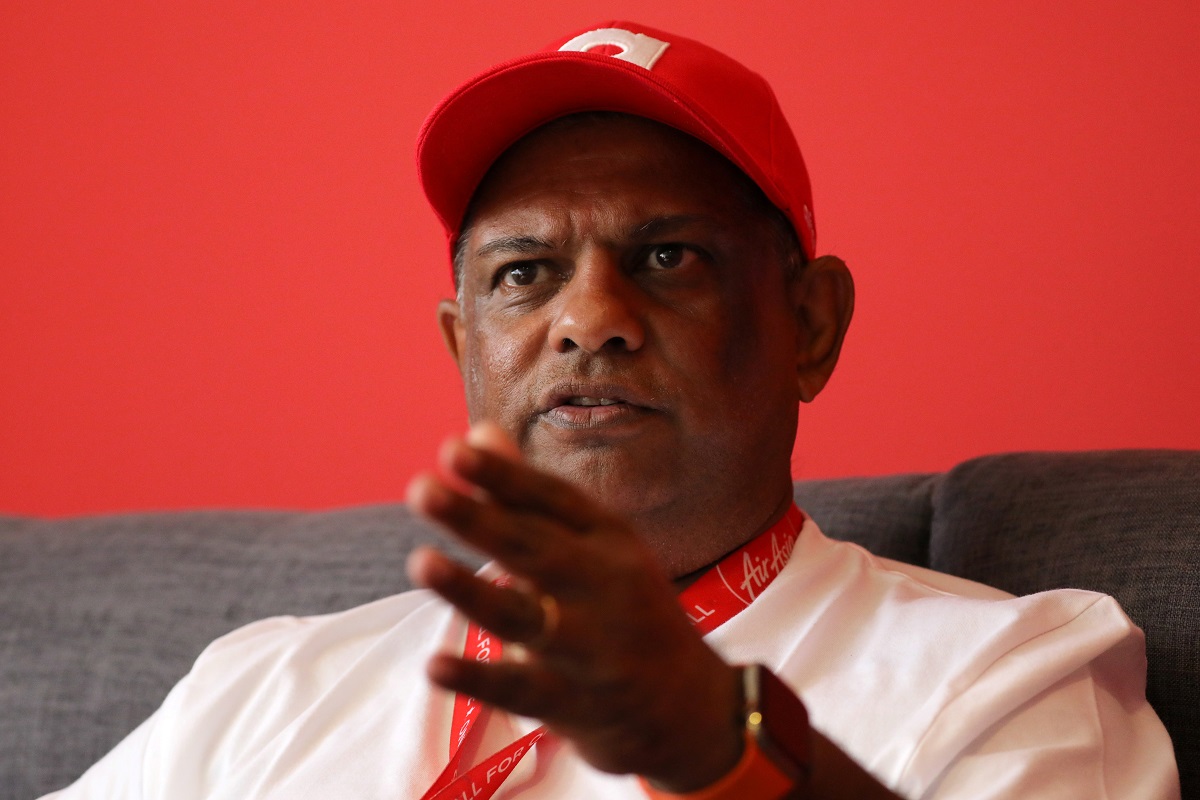 KUALA LUMPUR (July 27): AirAsia Group Bhd group CEO Tan Sri Tony Fernandes said the global aviation sector is symbiotic and that airlines and airports need each other to hasten the industry’s recovery from the impact of Covid-19 pandemic-driven movement restrictions which have brought the sector to its knees.

Lamenting the lack of standardised policies, Fernandes called for closer coordination between airlines and airports.

“We’re symbiotic; we need each other,” Fernandes was quoted as saying during the latest FlightPlan online broadcast by Inmarsat and the Airline Passenger Experience Association (APEX).

Fernandes' quotes from the event last week were carried in a joint statement today by Inmarsat and APEX.

The statement quoted Fernandes as claiming that coordination between different governments “has been a failure because every country has their own (Covid-19) vaccine rules and entry requirements”.

The statement said that across the board, the interviewees agreed that the aviation industry's recovery has been stifled by unilateralism and a lack of global synchronisation.

Walsh was quoted as echoing the challenges of a siloed international approach in tackling the Covid-19 crisis.