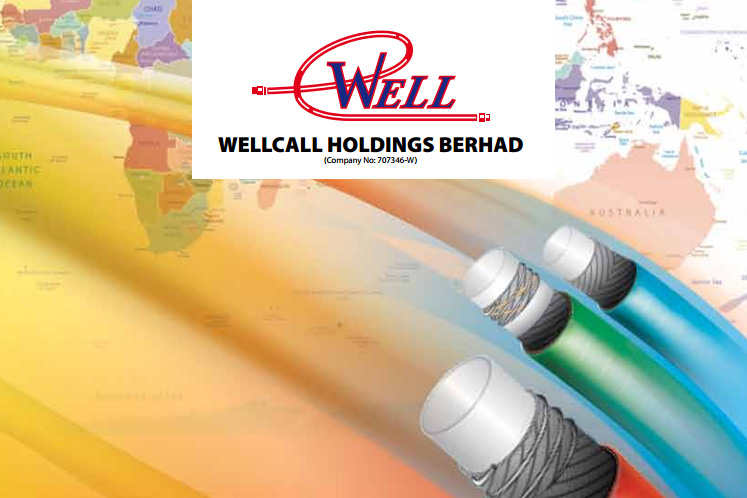 The better profit was despite revenue retreating by 3.08% to RM41.62 million from RM42.93 million last year.

“The slight decrease in revenue mainly due to the volatility of global economic sentiment which had affected the demand for industrial rubber hose market,” Wellcall said.