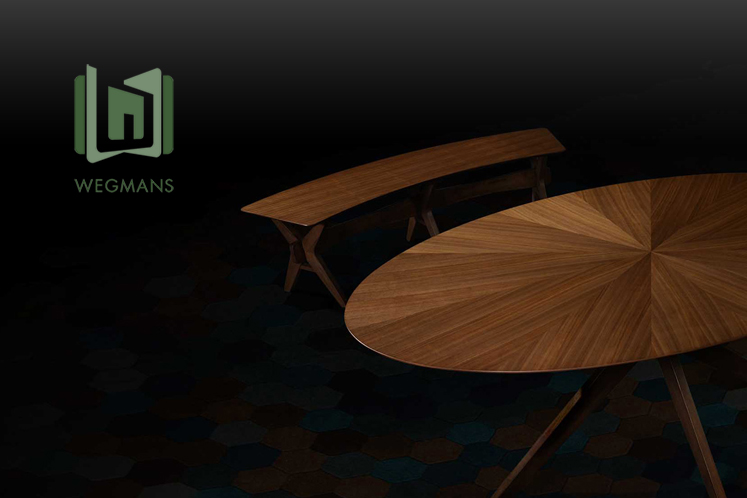 KUALA LUMPUR (Aug 21): Home furniture manufacturer Wegmans Holdings Bhd has proposed to undertake a bonus issue of up to 156.25 million free warrants (Warrants B) on the basis of one free warrant for every four shares held on an entitlement date to be announced later.

"The actual number of Warrants B to be issued will depend on the number of Wegmans shares in issue on the entitlement date," it added.

Wegmans said the exercise price of Warrants B has been fixed at 23.5 sen per Warrant B, which represents a discount of 13.16% to the five-day volume weighted average market price of Wegmans shares on Aug 19 of 27.06 sen.

Assuming the full exercise of Warrants B at 23.5 sen per Warrant B, the gross proceeds to be raised by the company will range between RM29.38 million and RM36.72 million.

The proceeds arising from the exercise will be utilised for working capital such as payment of trade and other payables, salaries, utilities, finance costs and other administrative expenses.

Barring any unforeseen circumstances, the proposed bonus warrants is expected to be completed by the fourth quarter of 2020. RHB Investment Bank Bhd is the principal adviser for the exercise. 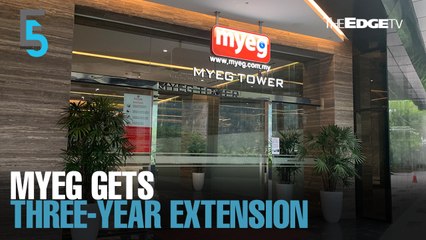 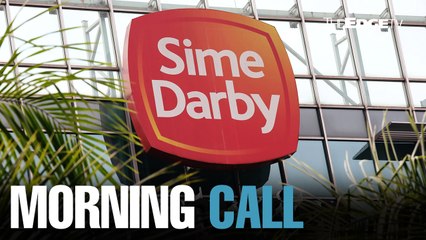 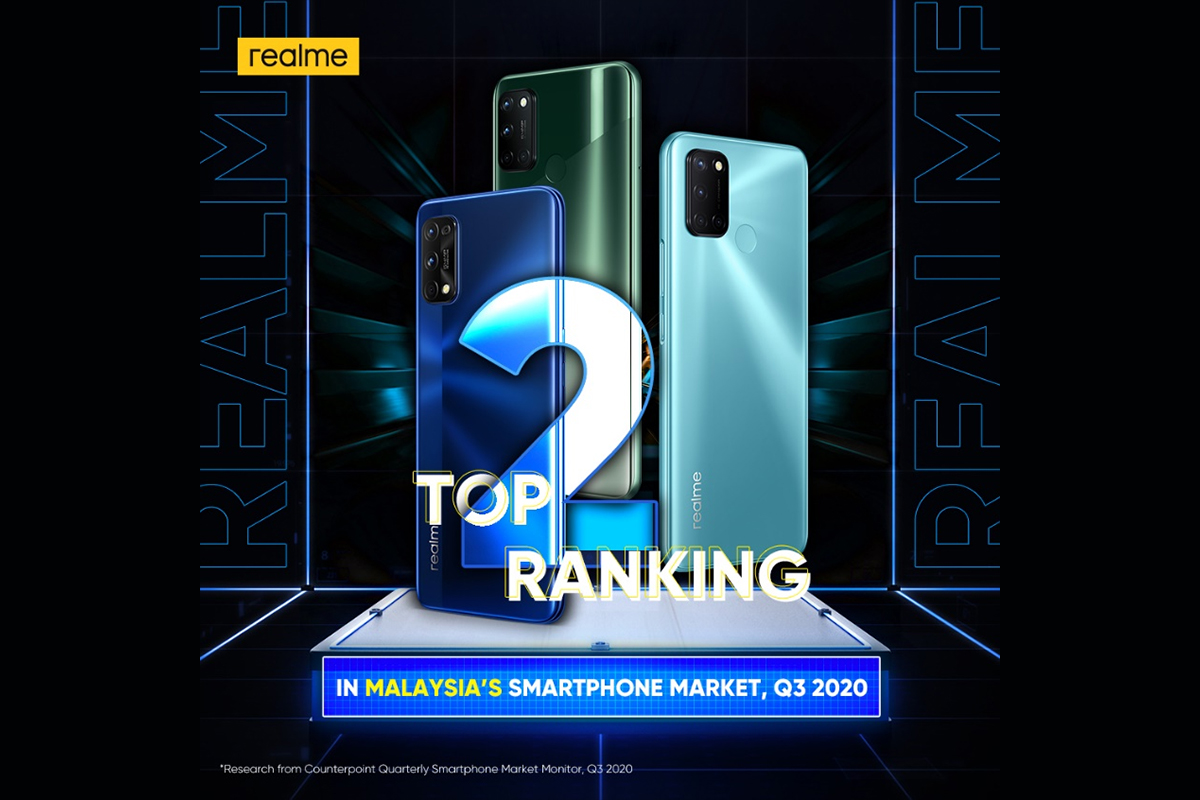