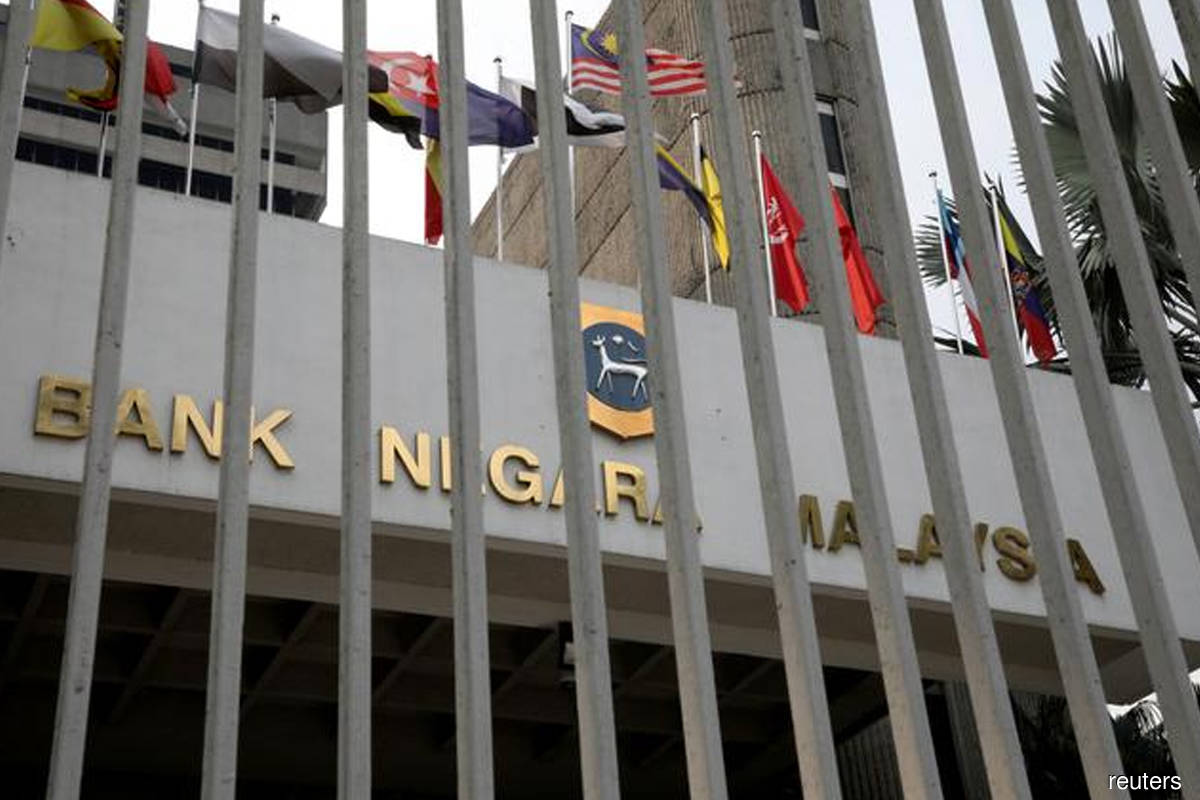 With the Movement Control Order (MCO) having been implemented again, Bank Negara Malaysia’s first monetary policy committee meeting of the year will be in the spotlight this week. Although economists see a less severe economic impact from this round of MCO, they do not rule out another interest rate cut at the monetary policy committee meeting on Jan 20.

“In view of the worsening pandemic, tighter containment measures and weaker growth outlook, we have pencilled in another 25-basis-point (bps) policy rate cut. This will bring the overnight policy rate to a new low of 1.5%,” UOB Global Economics & Markets Research said in a report last Friday.

DBS Group Research is also predicting a rate cut of 25bps, in response to the potential impact of a state of emergency and the MCO. According to a Bloomberg poll, six analysts are calling for no change while five expect a 25bps cut.

In the region, China and Indonesia are set to make their monetary policy decisions on Wednesday and Thursday respectively.

A Bloomberg poll shows that 15 out of 16 analysts expect Bank Indonesia to keep its policy rate unchanged at 3.75% while one expects a 25bps cut to 3.5%. Meanwhile, UOB forecasts that China’s January one-year and five-year loan prime rate (LPR) will remain unchanged at 3.85% and 4.65% respectively.

According to a Jan 13 report by Reuters, the BoJ is expected to revise its economic forecasts upwards to take into account a third fiscal stimulus, which will moderate the pain from state-of-emergency measures to combat the Covid-19 pandemic. It also projected that the BoJ would hold off on ramping up stimulus at the January policy meeting.

“In comparison, we have not changed our view and we still expect the BoJ to do more and enhance its monetary policy easing further, most likely through increasing its Japanese government bond purchases and expanding its lending facilities to Japanese corporates and SMEs, possibly in this meeting,” said UOB.

The research house noted that the ECB was widely expected to keep all the current policy interest rates unchanged at this meeting and that policymakers are expected to reaffirm the bank’s ultra-easy policy, including €1.85 trillion worth of bond purchases as part of the Pandemic Emergency Purchase Programme until March 2022.

At home, the Department of Statistics Malaysia will release last December’s consumer price index (CPI), as well as last November’s economic indicators, leading coincident and lagging indices, on Friday. The country saw the ninth consecutive month of deflation in November, with the CPI falling 1.7% year on year (y-o-y) to 120.0 in November from 122.1 recorded in November 2019.

On Friday, Bank Negara is scheduled to release the international reserves data.

Across the straits, Taiwan is due to release its December export orders on Wednesday, followed by South Korea’s trade data for the first 20 days of January, and Australia’s December employment report on Thursday.

In the US, it will be a short but politically charged week as its financial markets will be closed on Monday for the Martin Luther King Day holiday. The US Senate will reconvene on Tuesday for President Donald Trump’s impeachment charge. On the same day, the Senate finance committee will hold the confirmation hearing for former Federal Reserve chair Janet Yellen’s nomination as the next US Secretary of the Treasury.

Also, the US presidential inauguration ceremony for the 46th US President Joe Biden will take place at the US Capitol on Wednesday. Some 20,000 members of the US National Guard will reportedly be securing the perimeter around the event.