The Week Ahead: All eyes on Biden-Xi virtual summit, a quiet week for economic data 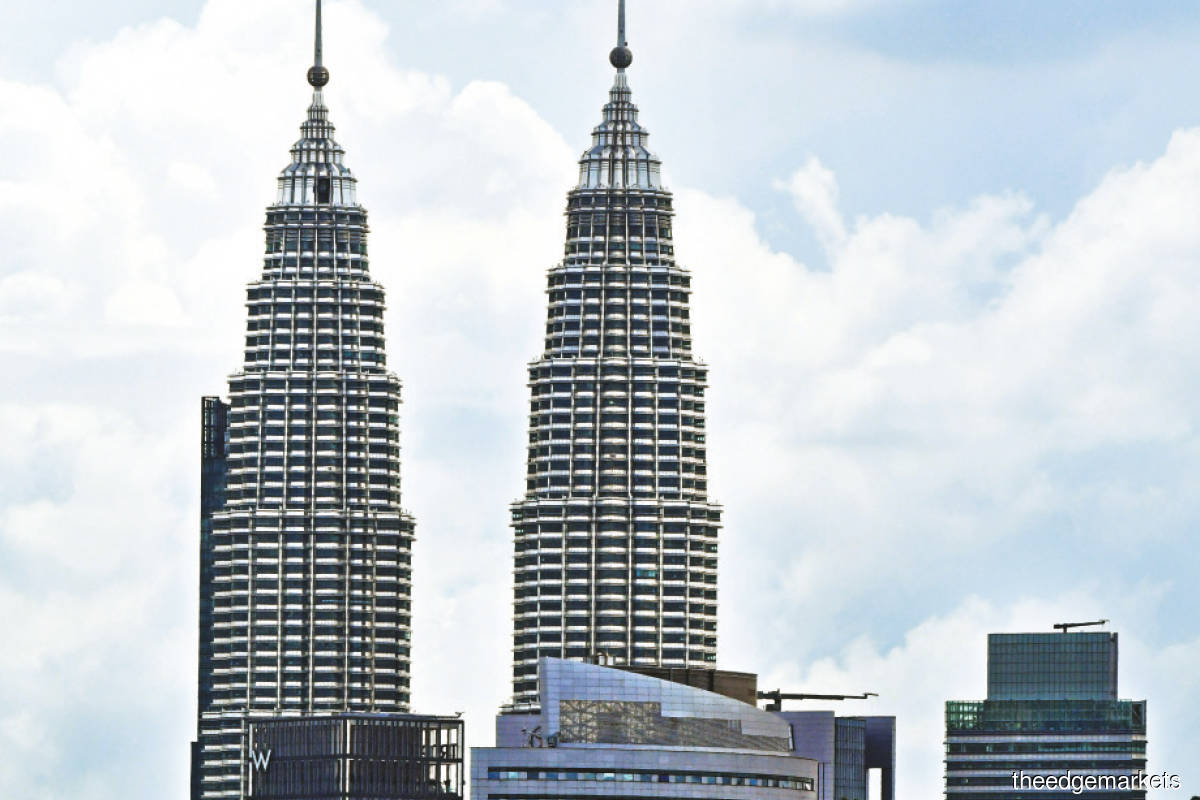 The week ahead could see a monumental meeting between the leaders of the world’s two largest economies, which are currently at odds over matters pertaining to trade, human rights and military activities.

Reuters reported last week, quoting sources, that US President Joe Biden and Chinese leader Xi Jinping are expected to hold a virtual summit on Monday. Xi said earlier last week that China “stands ready to work with the United States to enhance exchanges and cooperation across the board”.

As for economic data, it will be a quiet week for Malaysia after the release of third-quarter gross domestic product (GDP) data last Friday, which showed that the economy contracted 4.5% year on year because of strict Covid-19 containment measures.

However, it will be a busy week for countries across the region with several releasing 3Q GDP figures. According to the UOB Global Economics and Markets Research Weekly Outlook report, Thailand will be releasing its 3Q2021 GDP data on Monday. Bloomberg expects the Thai economy to contract by 3% y-o-y. Japan will announce its data on Monday and gambling capital of the world Macau will do so on Friday.

There will also be a slew of economic data coming out from China, with its October industrial production data scheduled to be released on Monday, along with its retail sales and jobless rate numbers. China will also unveil its one-year medium-term lending facility rate, which is most likely to remain unchanged at 2.95%. It will be a quiet week for Malaysia after the release of third-quarter GDP data last Friday. (Photo by Low Yen Yeing/EdgeProp.my)

According to UOB, the Philippine central bank is scheduled for a monetary policy meeting on Thursday, where it is expected to maintain its accommodative stance until mid-2022, as the economy has yet to recover on a solid pace.

Bank Indonesia will release its monetary policy decision on Thursday. UOB says it does not expect a change to the prevailing 3.5% rate because, with daily Covid-19 cases now under better control, the pace of economic recovery is getting back on track.

UOB says all Asia-Pacific markets are open for the whole week except for India, which celebrates Guru Nanak’s birthday on Friday.

Over in Europe, the UK will release its unemployment rate for September on Tuesday, and its September inflation numbers on Wednesday. Meanwhile, the US will publish industrial production data on Tuesday and its initial jobless claims report on Thursday.

According to UOB, no G7 monetary policy decision will take place in the week ahead.

In the Malaysian courts, the 1Malaysia Development Bhd (1MDB)-Tanore trial will resume, with former 1MDB chief financial officer Azmi Tahir continuing his testimony before judge Datuk Collin Lawrence Sequerah. Last week, Azmi told the court that he could not question decisions to transfer US$3 billion in 1MDB funds to third parties, as these instructions came from the office of the then prime minister Datuk Seri Najib Razak.

In this trial, Najib has been charged with four counts of abuse of power in enriching himself to RM2.3 billion from 1MDB, and 21 counts of money laundering of the same amount. He faces up to 20 years’ imprisonment, if convicted.

Najib’s wife, Datin Seri Rosmah Mansor, is set to make an appearance in the Court of Appeal on Monday. She will be appealing against the High Court’s decision to reject her application to nullify corruption charges against her in the RM1.25 billion hybrid solar project and to remove Datuk Seri Gopal Sri Ram as the lead prosecutor in the case.

The Court of Appeal will also deliver its decision on Tuesday on former Penang chief minister and Bagan member of parliament (MP) Lim Guan Eng’s appeal to transfer his undersea tunnel graft trial from the Sessions Court to the High Court.

On Aug 7 last year, Lim was charged in his capacity as the then chief minister of Penang with having solicited gratification from Consortium Zenith Construction Sdn Bhd in exchange for his help in securing the undersea tunnel project for the company.

Media Prima Bhd will hold its extraordinary general meeting on Wednesday, at which it will seek shareholder approval to pay RM156.4 million to buy back Balai Berita Bangsar, one of two properties it sold to Permodalan Nasional Bhd (PNB) for RM280 million in 2018.