The Week Ahead: 1MDB’s first CEO to testify after explosive revelations 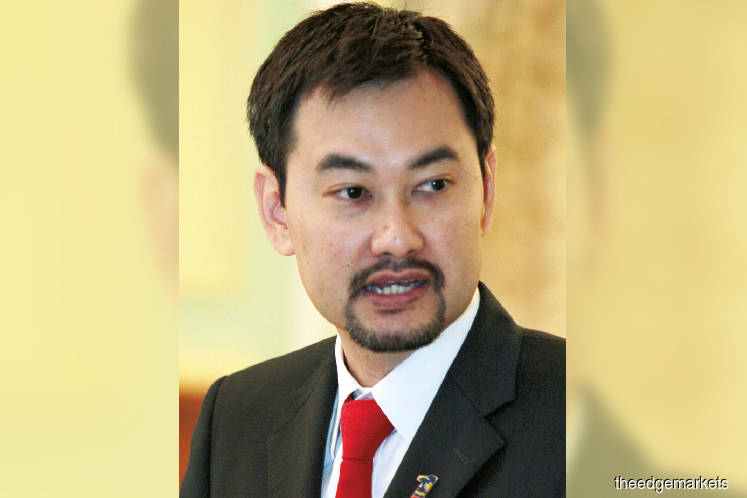 In the first full working week after three holiday-shortened weeks on the bounce, expect much attention to remain on the ongoing 1Malaysia Development Bhd-Tanore (1MDB-Tanore) trial on Monday.

The spotlight will be on Datuk Shahrol Azral Ibrahim Halmi, CEO of 1MDB from its inception in 2009 to 2013, who is slated to testify.

It is worth noting that Shahrol was at the helm of 1MDB when the strategic development company decided to pursue a loss-making joint venture with PetroSaudi International Ltd, which 1MDB’s board of directors did not authorise.

Among others, Amhari’s lengthy testimony revealed his secret mission to seek bailout money from China, as well as the “puppet master” position of businessman Low Taek Jho or better known as Jho Low.

Meanwhile, the Department of Statistics Malaysia will release the Consumer Price Index (CPI) for August on Sept 25.

A poll of 12 economists by Bloomberg sees headline inflation in Malaysia rising 1.5% in August. The individual estimates range between 1.3% and 1.7%.

The anticipated uptick follows a 1.4% increase in July, driven by furnishings, household equipment and routine household maintenance (3.3%), food and non-

Money market pricing for the chances of 25-basis-point (bps) cut on RBA’s cash rate on Oct 1 rose from 20% to more than 80% last week. Investors have priced in an additional rate cut by May next year, taking the cash rate to 0.5%, into the short-term money markets.

Also expected to be released on the same day are the minutes of the Bank of Japan’s (BoJ) latest policy meeting, held on Sept 19.

Last week, the Japanese central bank decided to keep overnight interest rate at minus 0.1% due to concerns over the global economic slowdown. It also maintained the pace of its asset purchases at ¥80 trillion (RM3.09 trillion) annually.

However, BoJ said it will review this at its next meeting as it is worried about the risks to economic recovery. The minutes will provide investors with clues as to how serious its concerns are.

The Reserve Bank of New Zealand (RBNZ) will announce its latest overnight cash rate (OCR) decision on Sept 25, after slashing it by 50bps in August. The central bank said the cut was to support the outlook for employment and inflation.

Early this month, ANZ Bank chief economist Sharon Zollner reportedly said RBNZ will have to trim interest rates to nearly zero to meet its inflation target and to provide the New Zealand economy with a shot in the arm.

While not expecting an immediate cut, Zollner predicts that RBNZ will cut the OCR three more times — in November 2019 and February and May 2020.

The US Bureau of Economic Analysis will release the latest gross domestic product (GDP) update for the second quarter of this year on Sept 26. Consensus estimate polled by Bloomberg pegged the numbers at a 2% increase.

In China, the National Bureau of Statistics will release the August data on industrial profits on Sept 27. Investors are awaiting further clarity on the effects of the prolonged US-China trade war, which may impact risk sentiment should it hint of a further economic slowdown in China.

Closer to home, shareholders of Lafarge Malaysia Bhd will meet for an extraordinary general meeting on Sept 23 to vote on multiple proposals, including a proposed renaming to Malayan Cement Bhd, a potentially landmark change following a takeover by YTL Corp Bhd in June.

Amid the swathe of earnings releases expected next week, the second-quarter financial results of Sapura Energy Bhd may be of interest to the market. Sapura Energy reported a RM109.1 million net loss in the first quarter ended April 30, 2019, despite a 93.2% year on year jump in revenue to RM1.63 billion largely due to a net settlement of claim from previous acquisition of subsidiaries amounting to RM87.7 million.

Other financial results to look for in the coming week include those of Top Glove Corp Bhd, Yinson Holdings Bhd, MyNews Holdings Bhd and Astro Malaysia Holdings Bhd.