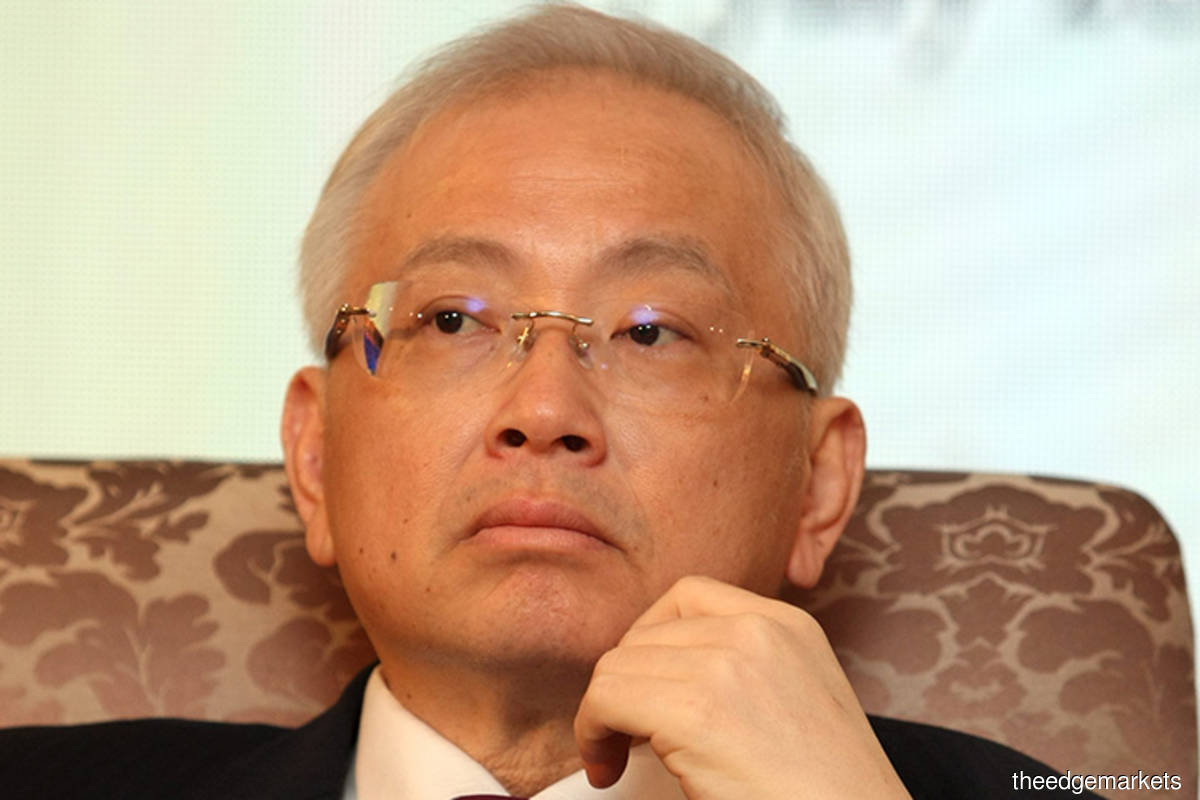 PUTRAJAYA (Nov 27): Airline companies in the country need to immediately lower their airfares without having to involve excessive government intervention.

The call was made by Transport Minister Datuk Seri Dr Wee Ka Siong through a post on his Facebook page on Saturday (Nov 27).

He described current airfares, especially to Sarawak, as very burdensome for consumers.

He said the government acknowledges the concerns and feedback raised by the public over exorbitant airfares ahead of the upcoming holiday season this year end and early 2022.

“This is a matter of serious concern to the government and many discussions have been held to resolve this issue, which affects many people, from the travellers themselves to the family members they long to reunite with after much time apart due to the Covid-19 pandemic,” he added.

Recently, several Sarawak non-governmental organisations have expressed regret over the high fares and reduced in flight frequency to the Land of the Hornbills.

According to Wee, the Ministry of Transport (MoT) has held meetings with Malaysia Airlines, AirAsia and Malindo on the need to reduce airfares to allow more people to enjoy lower airfares during the year-end period.

“Malaysia Airlines has pledged to add additional flights to Sarawak in December, which should result in a reduction in fares to the state.

However, Wee reminded industry players to refrain from hiking airfares to address the wide public perception that this is being done by airlines to recoup losses due to the Covid-19 pandemic.

He said the MoT had also written to Sarawak Minister of Transport Datuk Lee Kim Shin to request that the state government return the decisions of regulating air passenger service frequencies to MAVCOM.

“The MoT fully understands and aligns with Sarawak’s need to contain Covid-19, that state governments and their related agencies must do their part to let market supply and demand prevail and fully allow airlines to increase their air passenger service frequencies based on market-driven operational consideration,” he added.