Wee: All Malaysia Airlines flights from India since April 28 only involve cargo, not passengers 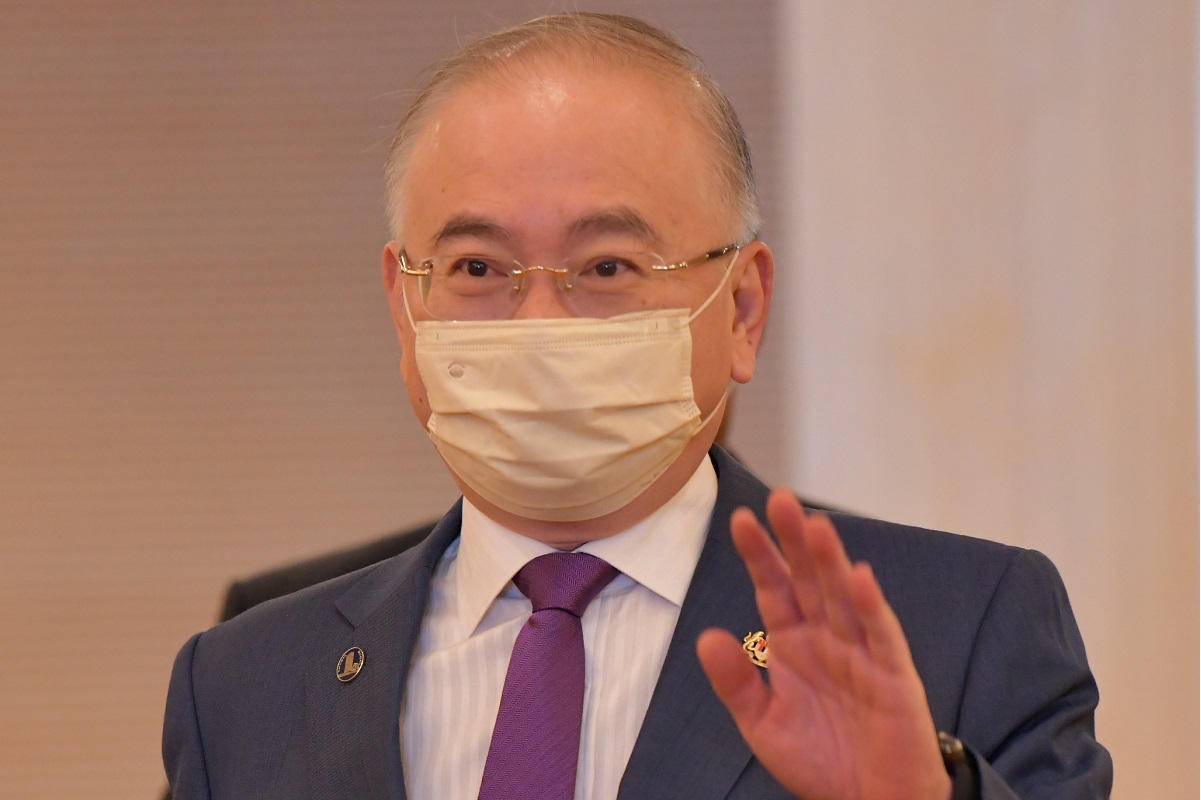 In a statement, Transport Minister Datuk Seri Dr Wee Ka Siong said the government had banned all passenger flights from and to India from entering this country since April 28.

“Some clarification must be made following allegations of Malaysia Airlines flights from India being allowed to enter Malaysia going viral on social media. Understandably, some quarters would worry during these trying times and I hope to help to allay some concerns about these flights.

“Only cargo flights will be permitted at this time,” said Wee.

“Converting passenger flights to cargo-only flights has been a practice (dubbed P2C passenger-to-cargo) for MAB (Malaysia Airlines) for many months now due to the pandemic,” he said.

The minister said the Civil Aviation Authority of Malaysia (CAAM), MASkargo under Malaysia Airlines and the Malaysian Aviation Commission (Mavcom) will also corroborate these facts.

Wee further said a check with the health director-general Tan Sri Dr Noor Hisham Abdullah also verified that a case of an Indian foreign worker with a valid pass entering Malaysia occurred much earlier on April 10.

“All crew (pilots, engineers, and one cabin crew) remain on board. MAB is also restricting ground maintenance personnel in India from entering the relevant aircraft,” said Wee.

According to him, foreign workers holding temporary working visit pass, business workers and international students from India will be similarly restricted under the April 28 order.

“Malaysians (students and workers), their families and non-Malaysian spouses of Malaysians returning to Malaysia from India are allowed with a 14-day mandatory quarantine at designated centres.

“I assure you the government is aware of the concerns and situation in all our foreign neighbours and is taking the necessary steps to contain further transmissions in Malaysia,” added Wee.

Health Minister Datuk Seri Dr Adham Baba said in a statement that the variant was detected on an Indian National screened at the Kuala Lumpur International Airport (KLIA) following a whole-genome sequencing (WGS) that was done by the Institute of Medical Research (IMR) from April 24 to May 1.