Websites crash in rush for flights as Singapore opens up 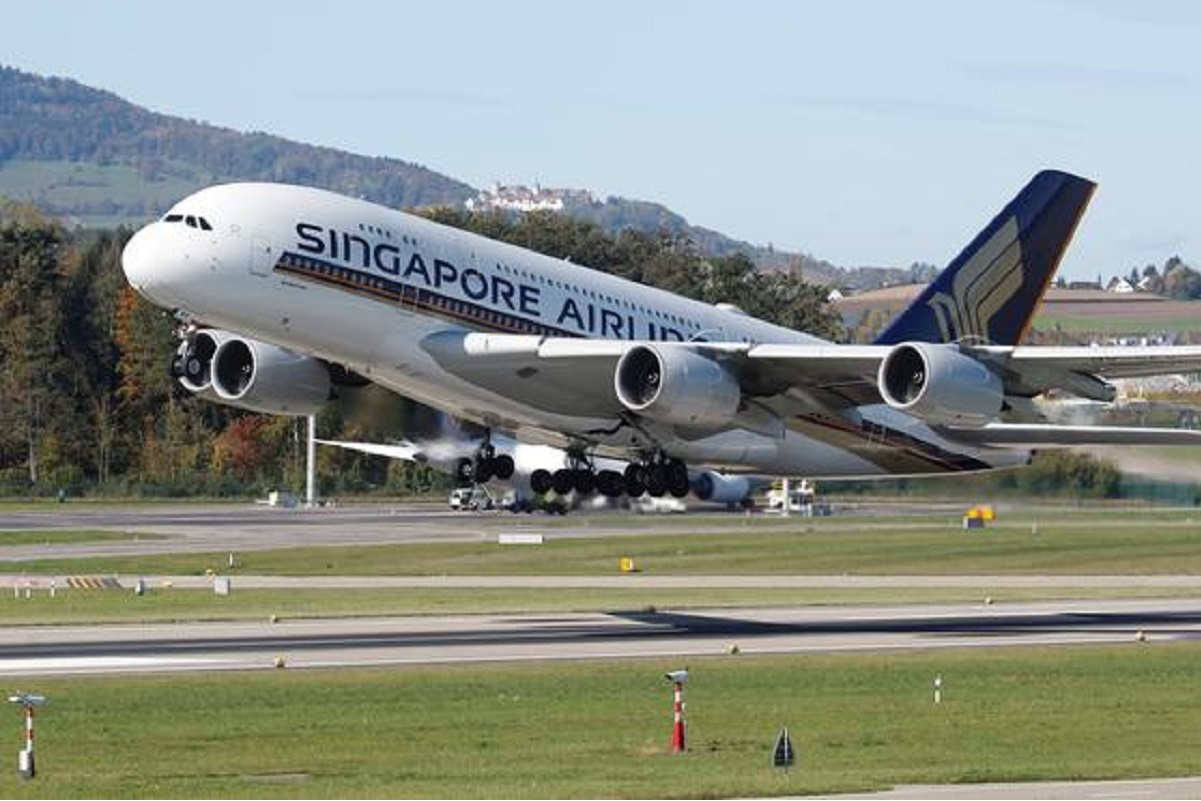 (Oct 11): Singapore Airlines Ltd’s website was temporarily down over the weekend and travel agencies are seeing a surge in demand for flights after the city-state announced a plan to start quarantine-free travel with more countries as early as next week.

Inquiries jumped more than five times the usual on Chan Brothers Travel’s website, according to the travel agent’s senior marketing communications manager Jeremiah Wong. South Korea and European countries are among the favourite destinations, he said.

“Demand has been overwhelming,” Wong said. “Singaporeans are travel-starved and they are really looking forward to an overseas holiday and some of them may think this is long overdue.”

Singapore Airlines said it has seen “very high demand” for flights and may take longer to respond to queries from customers. Fares on some travel lane routes have increased, the carrier’s website shows. The airline’s shares jumped as much as 9.6% Monday, their biggest gain in 11 months.

“Our website temporarily experienced technical issues for a few minutes on Oct 9,” a spokesperson for the airline said. “Customers have since been able to access the Singapore Airlines website and check on our flight schedules and book flights.”

The company’s website shows direct flights from Singapore to Los Angeles for S$2,364 (US$1,747) in the vaccinated travel lane, compared with S$1,519 for those that involve a leg not under the agreement.

Singapore has moved away from a Covid-Zero approach and is opening its borders to several countries including the US and UK, backed by its high vaccination rate — more than 80% of the population is fully inoculated against the virus.

The government on Saturday expanded its list of countries to qualify for quarantine-free travel to nine more places. Vaccinated travellers from the US, UK, France, Italy, Canada, the Netherlands, Spain and Denmark will be allowed in without having to quarantine from Oct 19. Those from South Korea will be able to visit via a so-called vaccinated travel lane from Nov 15. Singapore started similar arrangements with Germany and Brunei last month.

Singapore also halved the number of tests that people arriving need to take to two from four, which has made travel more affordable, Wong said.

Transport Minister S Iswaran said in an interview with Bloomberg Television on Monday that more capacity could be added. Travel routes with other countries including Australia, New Zealand and Japan are also being considered, he said.