We are watching you, MyCC tells food delivery platforms 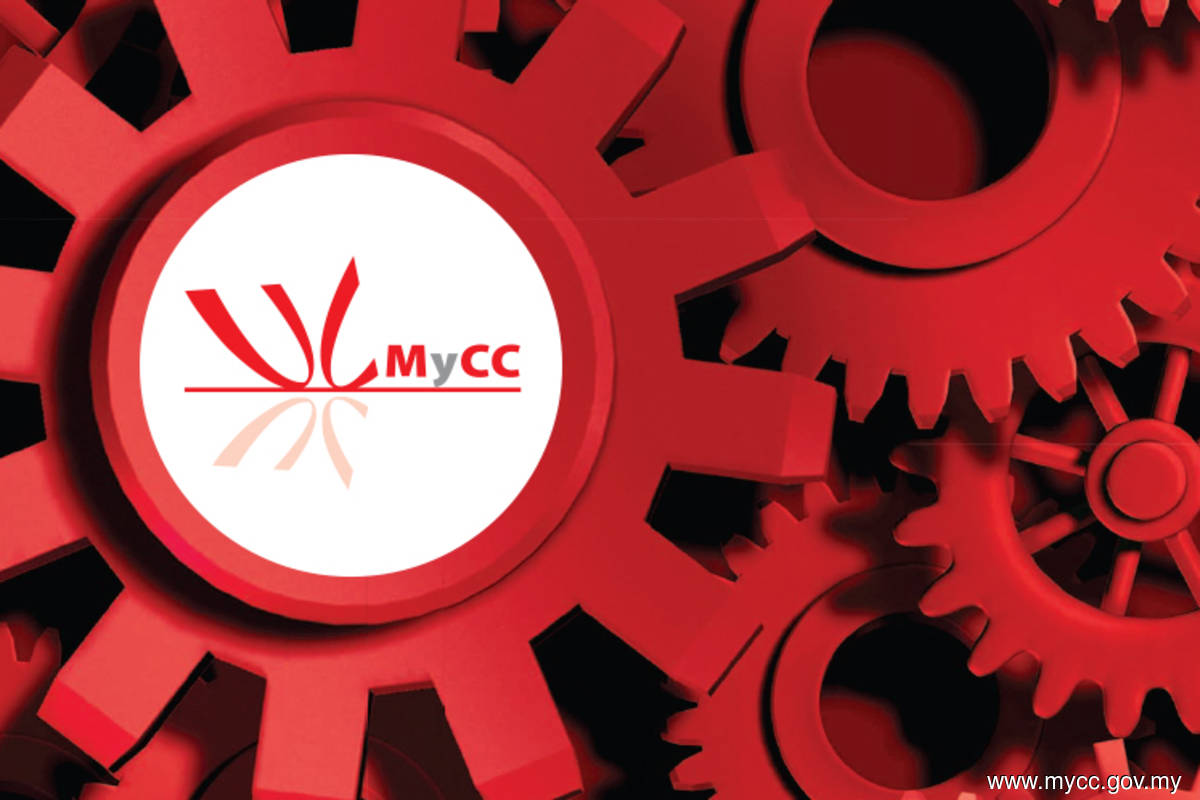 KUALA LUMPUR (July 26): The Malaysia Competition Commission (MyCC) says it is closely monitoring and assessing food delivery platforms as to whether their conduct is in contravention of the Competition Act 2010 or not, following recent public complaints about issues relating to certain firms.

The issues include their services, the imposition of exorbitant commission fees and prices of food and beverages (F&B) on these platforms.

In a statement today, MyCC said it had been actively engaging with relevant stakeholders to obtain further information on the matter.

“The MyCC, along with the Ministry of Domestic Trade and Consumer Affairs, has met with relevant parties, including F&B and retail industry players, to understand the issues raised by them.

"Based on the series of meetings held, we have identified several concerns and challenges in the industry in relation to not only competition, but also consumerism. The way forward for us is to actively engage with the food delivery platform providers,” MyCC chief executive officer (CEO) Iskandar Ismail said.

He noted that MyCC is looking into every angle from the perspective of the Competition Act 2010, particularly the conduct of the food delivery platforms towards F&B industry players, riders and consumers, and whether it raises any competition concern.

He added that all options are being considered in approaching the issues, including invoking the enforcement powers under the Act and working closely with the Ministry of Domestic Trade and Consumer Affairs to attain comprehensive solutions to all issues raised by the relevant industry players.