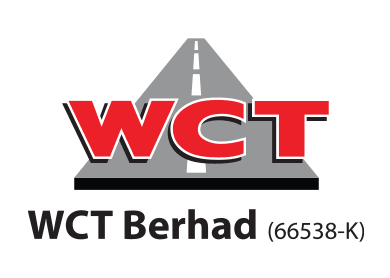 In a filing with Bursa Malaysia today, WCT said the tribunal has passed a judgment in the dispute between its wholly-owned subsidiary WCT Bhd (Dubai Branch) (WCTB) and Meydan regarding the cancellation of the Nad Al Sheba race course project in Dubai, ruling in favour of WCTB.

On February 2009, WCT had initiated arbitration proceedings against Meydan for cancelling a RM4.6 billion contract to build the Nad Al-Sheba Racecourse. The project was awarded to the 50:50 joint venture (JV) between WCTB and Arabtec Construction LLC.

Meydan had cancelled the contract on the basis of alleged breach in the form of non-adherence to the agreed construction schedule. Meydan had also called on the performance and advance payment bonds.

WCT said the tribunal has found that Meydan’s cancellation and purported termination of the contract was unlawful, invalid and of no effect; and Meydan was not entitled to call on the JV’s performance bond and must repay the same.

As at March 31, 2015, the carrying value of performance security deposits and contract receivables under dispute totalled AED318 million (RM330 million).