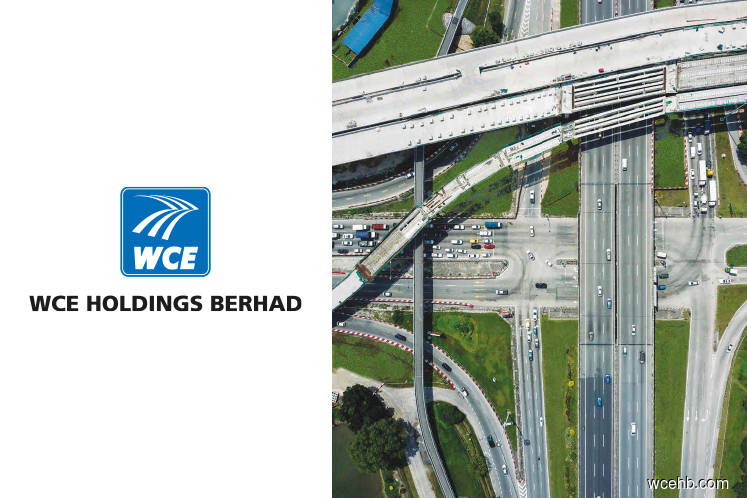 “The company has commenced tolling with effect of 12.01 a.m., March 1, 2020, for Section 5 (consisting of the New North Klang Straits Bypass Interchange – Kapar Interchange) of the West Coast Expressway,” it said.

On Jan 31, WCE announced it had begun collecting toll charges at three other sections of the 233-kilometre expressway covering six areas in Perak.

Built at a cost of RM5.044 billion, the West Coast Expressway has 21 interchanges — 11 in Perak and 10 in Selangor. It runs parallel to the PLUS-operated North-South Expressway.

The firm’s quarterly performance was dragged by an interest expense of RM36.7 million that arose from the financing cost for completed sections that are now opened for traffic, and lower share of results of associates, according to the group's Feb 26 exchange filing.

“The group is expected to incur losses in the early years of toll operations due to the cessation of capitalisation of interest expenses for completed sections and the non-cash expenditure in respect of the amortisation of infrastructure development expenditure.

“Nevertheless, the commencement of toll operations of the West Coast Expressway is expected to improve the future financial performance of the group in terms of cash flows and is expected to provide the group a stable recurrent income over the concession period,” the filing read.