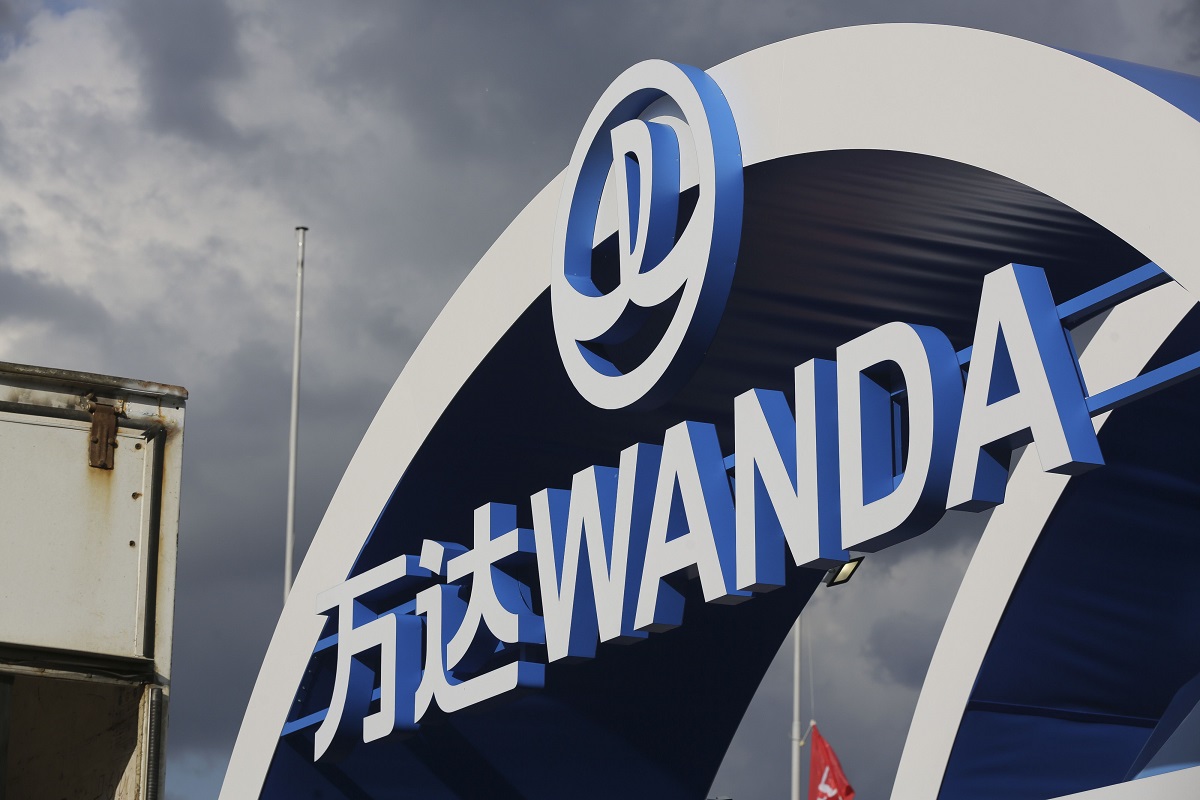 PAG’s commitment brings the total size of the fundraising in the unit, known as Wanda Light Asset Commercial Management, to about US$6 billion, the people said, asking not to be identified as the discussions are private.

Property developer Country Garden Holdings Co and technology company Tencent Holdings Ltd are also investing, according to the people. Investment firms Trustar Capital, a private equity arm of Citic Capital, and Warburg Pincus have joined the round as well, the people said.

The business is one of the world’s largest mall operators, managing its parent’s 381 Wanda Plaza shopping complexes and other real estate in more than 200 cities, according to its website. It was initially seeking to raise around 20 billion yuan (US$3.1 billion) ahead of a planned initial public offering in Hong Kong later this year, Bloomberg News reported in May.