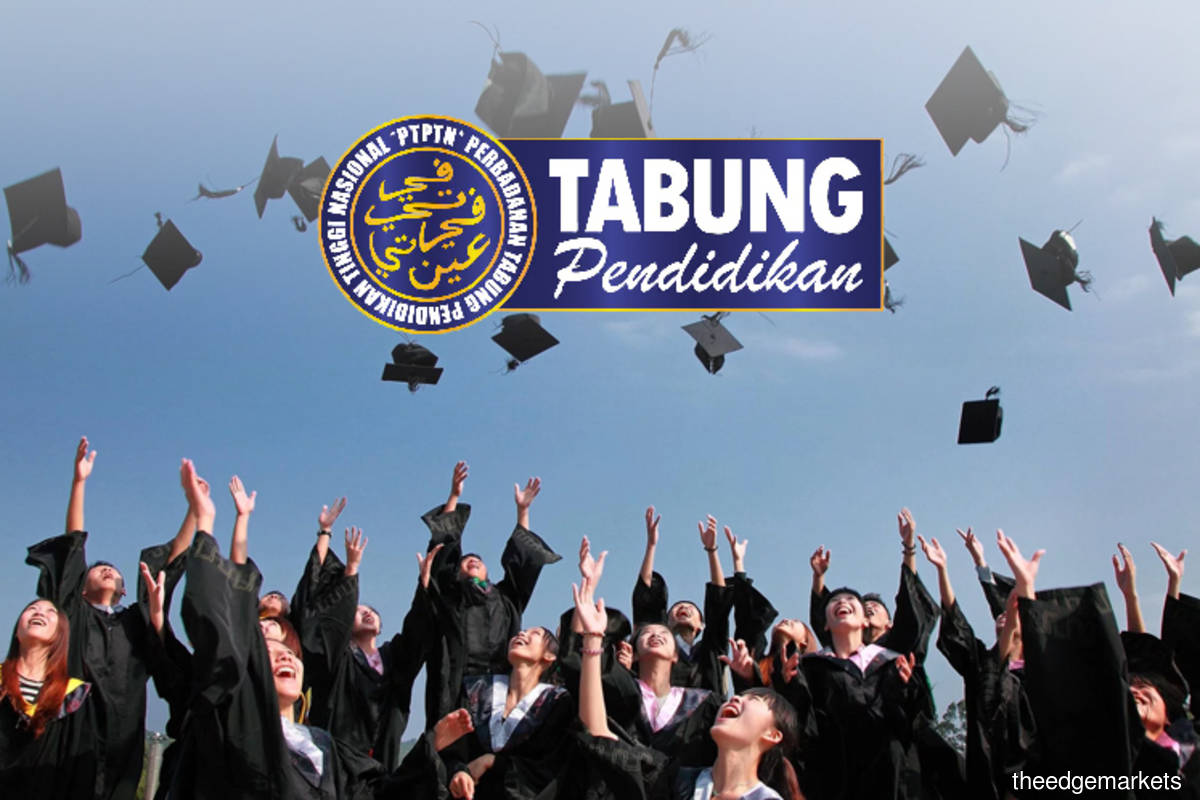 JITRA (May 2): The National Higher Education Fund Corporation (PTPTN) is in the final stages of completing its strategic plan, which is expected to be launched in early June.

Its chairman Datuk Wan Saiful Wan Jan said the plan contains several improvements on the role and function of the corporation, in order to remain competitive in the future.

“The improvements will be, among others, in terms of branding, the role we play, technology we use for our services that are all geared towards better service to the people.

“It’s not an enhancement for rebranding, such as changing the logo, but more about clarifying our role, so that the people understand that we are not just about loans (education) but our main role is savings, befitting our name,” he said.

Wan Saiful was met by reporters after a ceremony to hand over contributions under the PTPTN 2021 Ramadan Tour Programme for the Kubang Pasu parliamentary constituency, here today.

Meanwhile, he said people’s understanding of PTPTN's role is also improving, as more are participating in the savings programme provided by the corporation.

"Previously, people only viewed PTPTN as an organisation which provided loans; now they are beginning to see our role in terms of welfare and our savings programmes…Our savings have increased many times over the past few years," he said.

Meanwhile, Wan Saiful also said that a total of RM893,000 was provided by PTPTN towards the PTPTN 2021 Ramadan Tour Programme this time, which will be channelled to the asnaf (those eligible for tithes) groups and to mosques throughout the country.

"Assistance will be channelled in three forms, namely cash assistance to the asnaf, financial assistance to mosques, and contributions into National Education Savings Scheme accounts," he added.