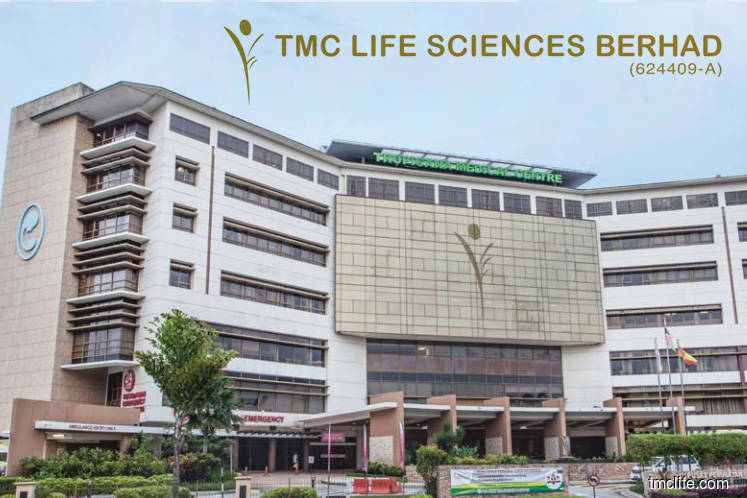 Quek and Heng are both Singaporean nationals. The reason given for their resignation is that it was part of the Thomson Medical Group Ltd’s strategy to put in place strong local leadership, as it prepares for its next phase of rapid growth and development.

The group also announced the appointment of Barry Kan Kheong Ng, 63, as an executive director of TMC Life Sciences. Kan, a Malaysian, is a veteran of almost 30 years in the automotive industry, with rich and vast experience in managing various illustrious global brands during his career with renowned regional dealership, Wearnes Automotive, headquartered in Singapore. Prior to that, he was with the Port Authority of Singapore for seven years.

Lam, a Canadian national, is the chairman of the Hong Kong Cyberport Management Company Ltd, while Mohd Mokhtar was the former director of the Special Branch and Narcotics Crime Investigation Department.