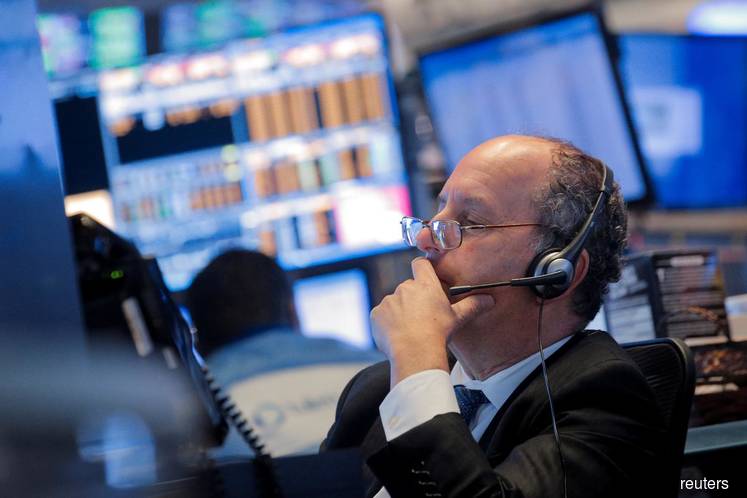 Shares of Boeing and Caterpillar rose more than 1% despite significant earnings misses from both companies. Boeing reported a 53% drop in quarterly profit but reaffirmed the timeline for its grounded 737 MAX's return to service. Caterpillar's Asian sales tumbled, but the company said tariffs stemming from the U.S.-China trade war would have a smaller impact on its business than previously forecast.

With no new developments in trade relations, focus turned to earnings and other announcements from individual companies. Boeing and Caterpillar's shares were resilient, several analysts said, because the companies' slide in earnings was expected given the challenges they have faced throughout the year.

"Caterpillar has certainly been beset by trade war impact, so it wasn't necessarily all that surprising," said Shannon Saccocia, chief investment officer at Boston Private. "Boeing has had its own issues from the perspective of the 737 MAX."

Advancing issues outnumbered declining ones on the NYSE by a 1.75-to-1 ratio; on Nasdaq, a 1.17-to-1 ratio favored advancers.

Volume on U.S. exchanges was 6.11 billion shares, compared to the 6.46 billion average for the full session over the last 20 trading days.