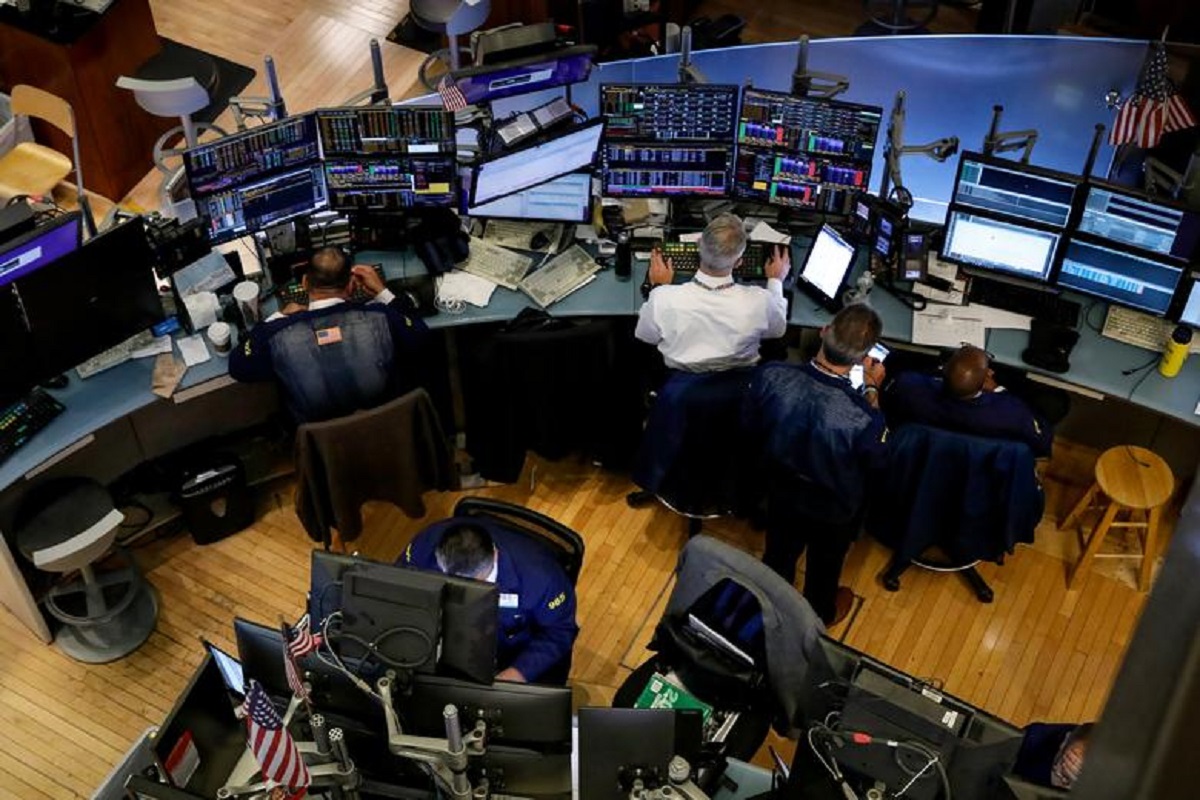 BENGALURU (July 11): US stock indexes slid on Monday, with the earnings season set to kick off in earnest this week amid concerns of weaker corporate profit due to the impact of surging inflation.

Wall Street was off to a strong start in July after a brutal first half of the year, but traders are fearing another round of heavy selloff if company results fail to meet expectations this month.

The Nasdaq is set to break its five-day winning streak, weighed down by sharp declines in heavyweights Apple Inc, Microsoft Corp and Amazon.com Inc in early trading.

The market is largely pricing in a 75-basis-point rate increase later in July, although concerns about the pace of future hikes have grown after a stronger-than-expected jobs report on Friday.

The report, which signalled a still strong labour market, helped alleviate some fears about an immediate recession, but added to worries about more aggressive monetary policy tightening by the Fed to stamp out soaring inflation.

Big banks such as JPMorgan Chase & Co, Citigroup Inc and Morgan Stanley are due to post earnings later this week, and their results will be parsed for any signs of slowing economic growth. The S&P 500 banks index fell 1.4%

"Not only are people worried that earnings are going to come in weak because of an economic slowdown, but also because of the rise of the US dollar which creates a headwind for earnings for multinationals," said Robert Pavlik, senior portfolio manager at Dakota Wealth Management.

Banks, which mostly benefit from rising interest rates are also expected to take a hit from weakness in M&A activity and advisory business, according to Pavlik.

An increase in loan loss reserves is expected to impact second-quarter profits at big US banks.

Focus will also be on US consumer prices data later this week to gauge the state of inflation and how aggressively the Fed could respond.

Shares of Twitter Inc fell 6.5% after Elon Musk, chief executive of Tesla, said on Friday he was terminating his deal to buy the social media company.

US casino operators Las Vegas Sands, Wynn Resorts and Melco Resorts were down between 7.8% and 10.3% after Macau shut all its casinos for the first time in more than two years in a bid to contain the spread of Covid-19.

The S&P index recorded one new 52-week high and 29 new lows, while the Nasdaq recorded 12 new highs and 25 new lows.