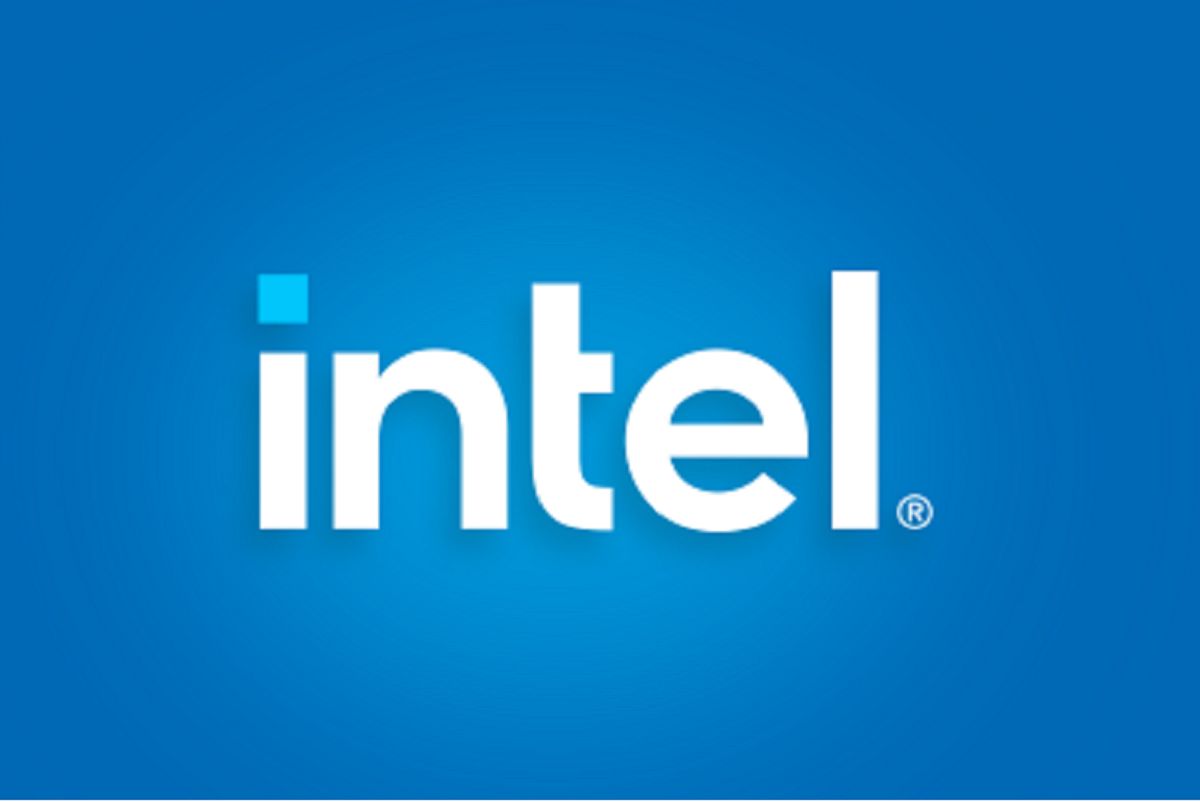 (April 23): Intel Corp's shares fell 7% on Friday as Wall Street analysts raised concerns about how soon the chipmaker can close the gap with rivals as it spends billions of dollars to increase manufacturing.

In recent years, Intel has struggled with building new manufacturing technology causing it to fall behind rivals Advanced Micro Devices Inc and Nvidia Corp in the race to make smaller chips with a faster processing speed.

Patrick Gelsinger, who returned to the company as CEO this year, has announced plans to spend as much as US$20 billion to build two factories and open its factories to other chip makers and advance chip manufacturing capacity.

"There are significant issues that must be overcome if this is to be a success, with investment ahead of time and profits unlikely until after 2025 if not later," Atlantic Equities analyst Ianjit Bhatti said.

"In the near term (2-3 years), we do not believe that Intel has an answer to AMD's market share gains."

On Thursday, Intel announced its second-quarter profit forecast that fell short of analysts' average expectation. The company's Chief Financial Officer George Davis told Reuters that the lower profits were because the company was investing in ramping up its new 10-nanometer and 7-nanonmeter manufacturing technologies.

Gelsinger has also announced plans to make chips for car plants at its factories to help alleviate a global chip shortage that has hit the automotive industry.

Analysts were largely on the sidelines; 26 of the 40 covering the stock have a "hold" or lower rating. Fourteen analysts have a "buy" or higher rating on the stock. The current median price target on the stock is $65, as per Refinitiv data.

"The shortage...is going to require spending on a mammoth scale for chipmakers. Spending that Intel can ill-afford as it attempts to reclaim its title as the most valuable chipmaker in the US," said Samuel Indyk, senior analyst at uk.Investing.com.