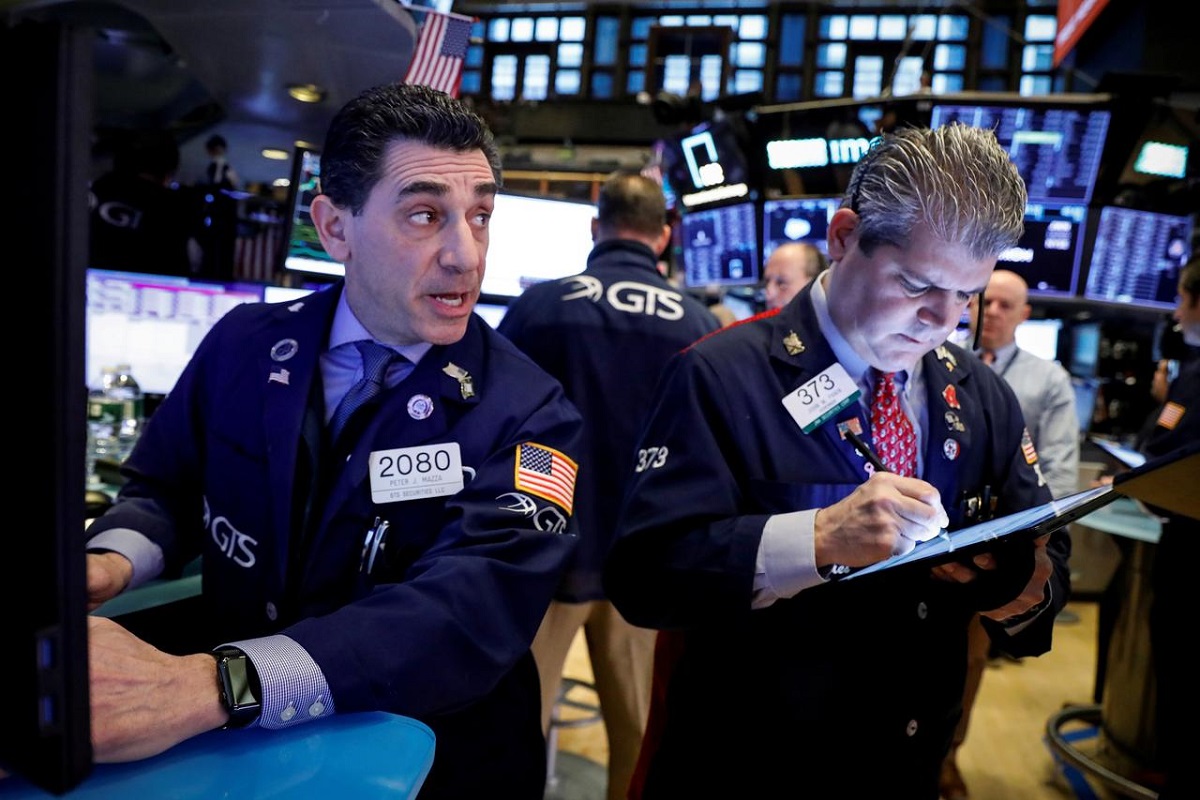 NEW YORK (July 31): US stocks fell on Friday and registered losses for the week as Amazon.com shares dropped after the company forecast lower sales growth, but the S&P 500 still notched a sixth straight month of gains.

Amazon.com Inc shares sank 7.6% — their biggest daily percentage drop since May 2020 — after the company reported late on Thursday revenue for the second quarter that was shy of analysts' average estimate and said sales growth would ease in the next few quarters as customers ventured more outside the home.

Shares of other internet and tech giants that did well during the lockdowns of last year, including Google parent Alphabet Inc and Facebook Inc, were mostly lower as well.

"Overall earnings have been good. But Amazon ... and some of last year's winners are taking some of the air out of the market today," said Jake Dollarhide, chief executive officer of Longbow Asset Management in Tulsa, Oklahoma. "This market has been driven by big tech and when tech does well, the market seems to go right along with it, and when it doesn't," it falls.

Data on Friday showed US consumer spending rose more than expected in June, although annual inflation accelerated further above the Federal Reserve's 2% target.

Strong earnings and the continued rebound in the US economy have helped to support stocks this month, but the rapid spread of the Delta variant of the coronavirus and rising inflation have been concerns.

"There are still some distant jitters, whispers about the Delta variant, about cases rising, and I think some underlying worries about a slowdown of the reopenings and possible reversal," Dollarhide said.

Pinterest Inc, however, plunged 18.2% after saying US user growth was decelerating as people who used the platform for crafts and DIY projects during the height of the pandemic were stepping out more.

Caterpillar Inc shares also fell, ending down 2.7%, even though the company posted a rise in second-quarter adjusted profit on the back of a recovery in global economic activity.

S&P 500 company results on the quarter overall have been much stronger than expected, with about 89% of the nearly 300 reports so far beating analysts' profit estimates, according to IBES data from Refinitiv. Earnings are now expected to have climbed 89.8% in the second quarter versus forecasts of 65.4% at the start of July.

Volume on US exchanges was 8.86 billion shares, compared with the 9.74 billion average for the full session over the last 20 trading days.

Declining issues outnumbered advancing ones on the NYSE by a 1.43-to-1 ratio; on Nasdaq, a 1.58-to-1 ratio favoured decliners.