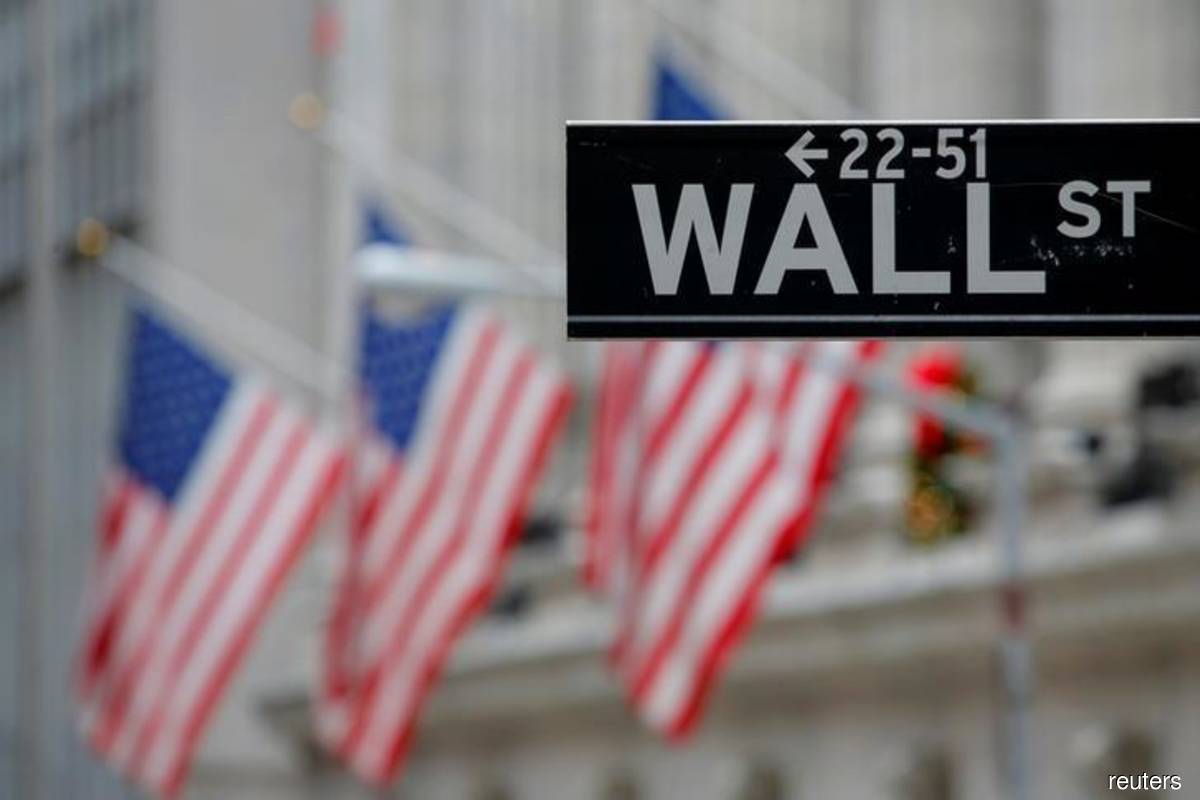 A pull-back in economically sensitive cyclicals kept the S&P 500's and the blue-chip Dow's gains muted, while small-caps underperformed their larger rivals.

But megacap tech and tech-adjacent stocks, such as Microsoft Corp, Amazon.com, Apple Inc, Facebook Inc and Alphabet Inc, rose ahead of their quarterly results next week, putting the Nasdaq out front.

All three major U.S. stock indexes ended the session within 1% of their record closing highs.

Growth stocks, which outperformed throughout the health crisis, were back in favor, gaining 0.8%, while the value index slipped by 0.5%.

The number of U.S. workers filing first-time applications for unemployment benefits spiked unexpectedly to 419,000 last week, a two-month high, according to the Labor Department.

Market participants are closely watching labor market indicators for hints as to when the Federal Reserve, expected to convene next week for its two-day monetary policy meeting, will begin discussions about hiking key interest rates from near zero.

"The jobless data today didn’t have a meaningful impact on markets or the economic outlook," Carter added. "It’s now all about how much longer the Fed will tolerate low rates. The Fed seems to be favoring its full employment mandate more than its price stability mandate."

"Accordingly, the upcoming Fed meeting could be impactful," Carter said.

Of the 11 major sectors of the S&P 500, tech was shining brightest, gaining 0.7%. Energy stocks suffered the largest percentage drop.

The second-quarter reporting season barreled ahead at full-throttle, with 104 of the companies in the S&P 500 having reported. Of those, 88% have beaten consensus estimates, according to Refinitiv.

Drugmaker Biogen Inc gained 1.1% after hiking its full-year revenue guidance, while Domino's Pizza Inc surged 14.6% to an all-time high on the heels of its quarterly report.

Shares of Texas Instruments Inc slid 5.3% after its current-quarter revenue forecast cast concerns as to whether the company will be able to meet spiking demand in the face of a global semiconductor shortage.

The Philadelphia SE Semiconductor index ended the session down 0.9%.

Chipmaker Intel Corp slipped more than 1% in extended trading after the chipmaker posted results and raised its annual revenue forecast.

Declining issues outnumbered advancing ones on the NYSE by a 1.82-to-1 ratio; on Nasdaq, a 1.90-to-1 ratio favored decliners.

Volume on U.S. exchanges was 8.25 billion shares, compared with the 10.12 billion average over the last 20 trading days.