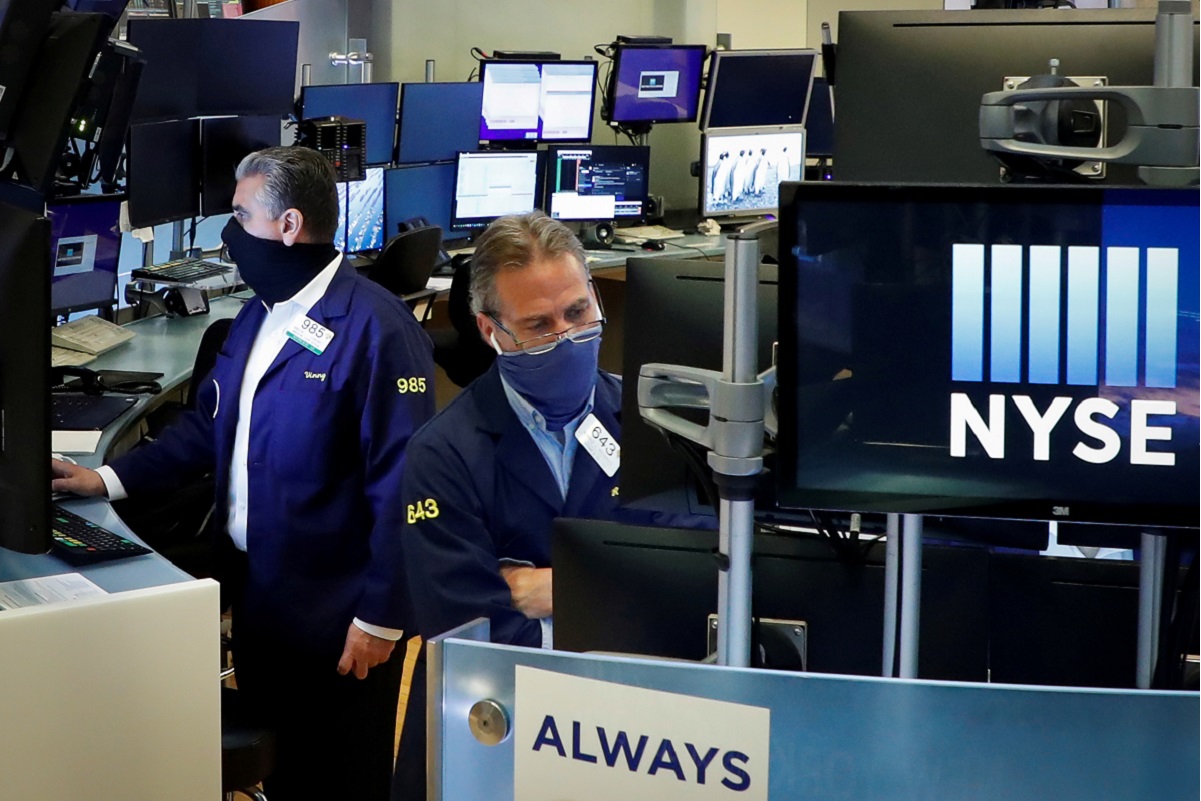 NEW YORK (Dec 3): The S&P 500 closed slightly lower on Friday (Dec 2), although major indexes rallied off their worst levels of the day, as the November payrolls report fuelled expectations the Federal Reserve would maintain its path of interest rate hikes to combat inflation.

The Labor Department's jobs report showed nonfarm payrolls rose by 263,000, above expectations of 200,000 and wage growth accelerated even as recession concerns increase.

The US unemployment rate remained unchanged, as expected, at 3.7%.

"Wage growth has been in an uptrend since August," said Brian Jacobsen, senior investment strategist at Allspring Global Investment in Menomonee Falls, Wisconsin.

"We will have to see that trend reverse for the Fed to be comfortable with a pause. Until then, they’ll continue to taper towards a pause."

Investors have been looking for signs of weakness in the labour market, especially wages, as a precursor to faster cooling of inflation that will enable the Fed to slow and eventually stop its current rate hike cycle.

Stocks had rallied earlier in the week after Fed Chair Jerome Powell's comments on scaling back interest rates hikes as early as December.

Still, equities ended the session off their lowest levels of the day that saw each of the major indexes tumble at least 1%, with the Dow managing a slight gain.

"If anything, I am actually encouraged by how the market is clawing its way back from the level we were at today. It is another indication the market is looking for at least a seasonal December rally," said Sam Stovall, chief investment strategist at CFRA in New York.

"The market is beginning to look across the valley and say, 'OK, a year from now the Fed will likely be on hold and considering cutting rates.'"

The rate-setting Federal Open Market Committee meets on Dec 13-14, the final meeting in a volatile year that saw the central bank attempt to stifle the fastest rate of inflation since the 1980s with record interest rates increases.

Growth and technology companies such as Apple Inc, down 0.34%, and Amazon, off 1.43%, were pressured by concerns over rising rates but pared declines as US Treasury yields eased throughout the day off earlier highs. The S&P 500 growth index declined 0.29% while technology shares were among the worst performing among the 11 major S&P 500 sectors with a fall of 0.55%.

Advancing issues outnumbered declining ones on the NYSE by a 1.15-to-1 ratio; on Nasdaq, a 1.35-to-1 ratio favoured advancers.