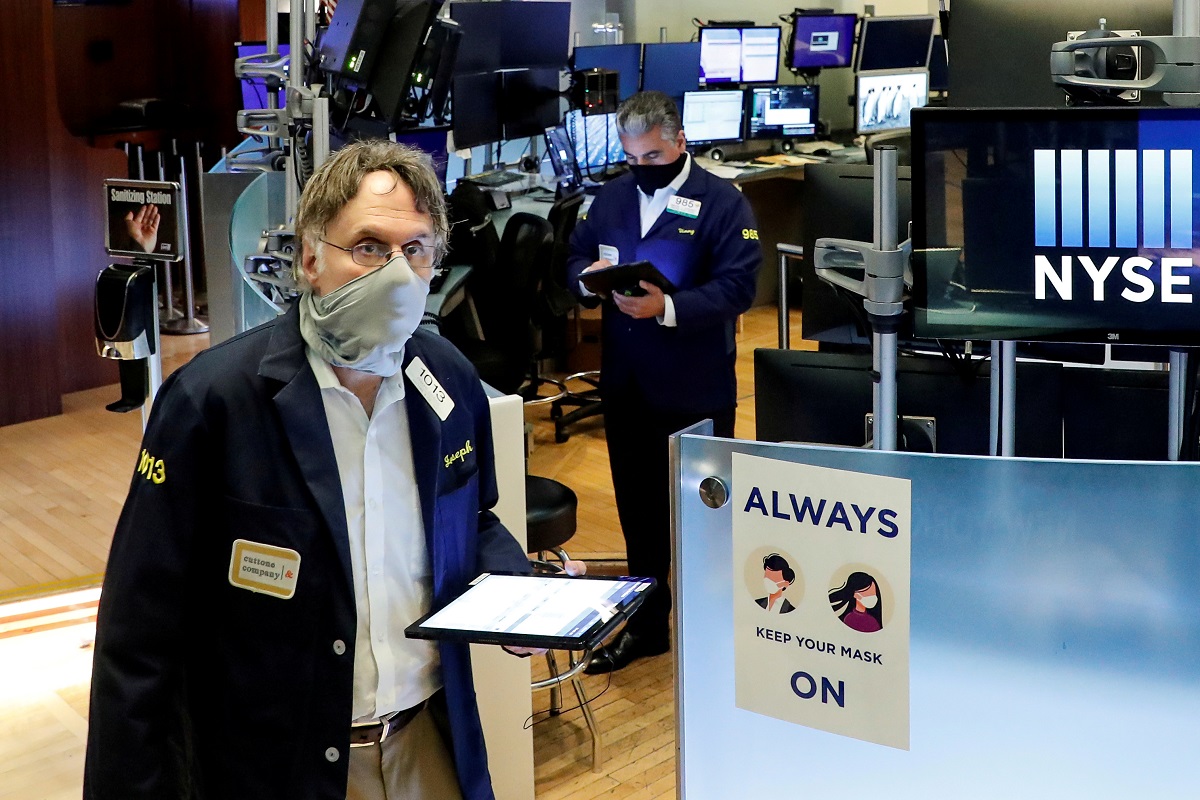 Shares of the blue-chip technology firm climbed 3.7% as brokerages raised their price targets on the stock following robust growth in the company's cloud and consulting businesses.

Focus is now on earnings reports from companies such as Netflix Inc and Chipotle Mexican Grill due later in the day.

The second-quarter earnings season is underway, with 41 companies on the S&P 500 having reported their numbers so far. Of those, 90% have beaten consensus estimates, Refinitiv data showed.

Analysts now expect a year-on-year S&P 500 earnings growth of 72% for April-June period, as per Refinitiv data.

"We have been in a straight line, almost straight up, and the market needs to shake it off once in a while. It (Delta variant) was an excuse to accelerate some selling yesterday," said Anthony Minopoli, chief investment officer at Knights of Columbus Asset Advisors.

"We're looking at the Delta variant as a short-term situation but really more focused on what's happening with employment, inflation and keeping an eye on if there's any change in tone coming from the Fed."

Shares of cryptocurrency and blockchain-related firms Coinbase Global, Riot Blockchain, Marathon Patent Group, and MicroStrategy Inc fell between 2.4% and 4.3% as bitcoin slipped below US$30,000.

Halliburton Co rose 1.1% after it posted a second-straight quarterly profit, as a rebound in crude prices from pandemic lows buoyed demand for oilfield services.

Peloton Interactive Inc rose 3.6% after the fitness products maker said it would provide UnitedHealth Group's millions of fully insured members access to its live and on-demand fitness classes for a year at no additional cost.