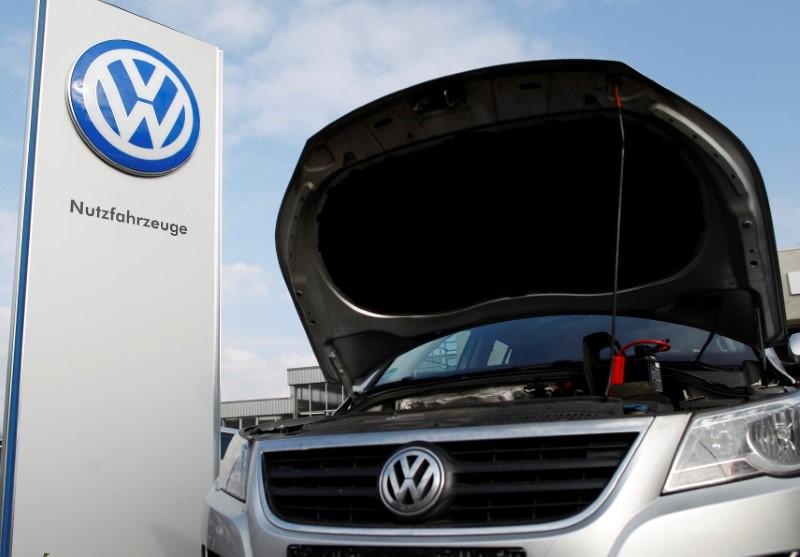 BERLIN (July 22): Volkswagen (VW) is renting parking spaces from August to stockpile vehicles which cannot be sold due to bottlenecks caused by new engine emissions tests, a spokeswoman said on Sunday.

Carmakers are rushing to get models through a new Worldwide Harmonised Light Vehicle Test Procedure tests on a limited number of exhaust emission test benches as they won't be able to sell new vehicles after Sept 1.

VW acknowledged in June a potential delay in up to 250,000 vehicles worldwide triggered by the stricter anti-pollution test procedures and plans to throttle back production of some models at various plants due to testing bottlenecks.

VW has rented some multi-storey car parks and open parking lots to park the vehicles it cannot yet deliver, the spokeswoman said.

The timing of when it will have to stockpile inventory depends on the plant where vehicles are built, she added.

One option is to use Berlin's long-delayed international airport, Berlin-Brandenburg, although a decision has not yet been made, she said.

VW said in June it would shut its main Wolfsburg factory for 1-2 days a week between August and the end of September. It will also close its Zwickau factory on some days and components manufacturing will face resulting delays.

The group's plant in Emden will be closed on some days in the third and fourth quarter due to lacklustre demand for mid-sized cars.