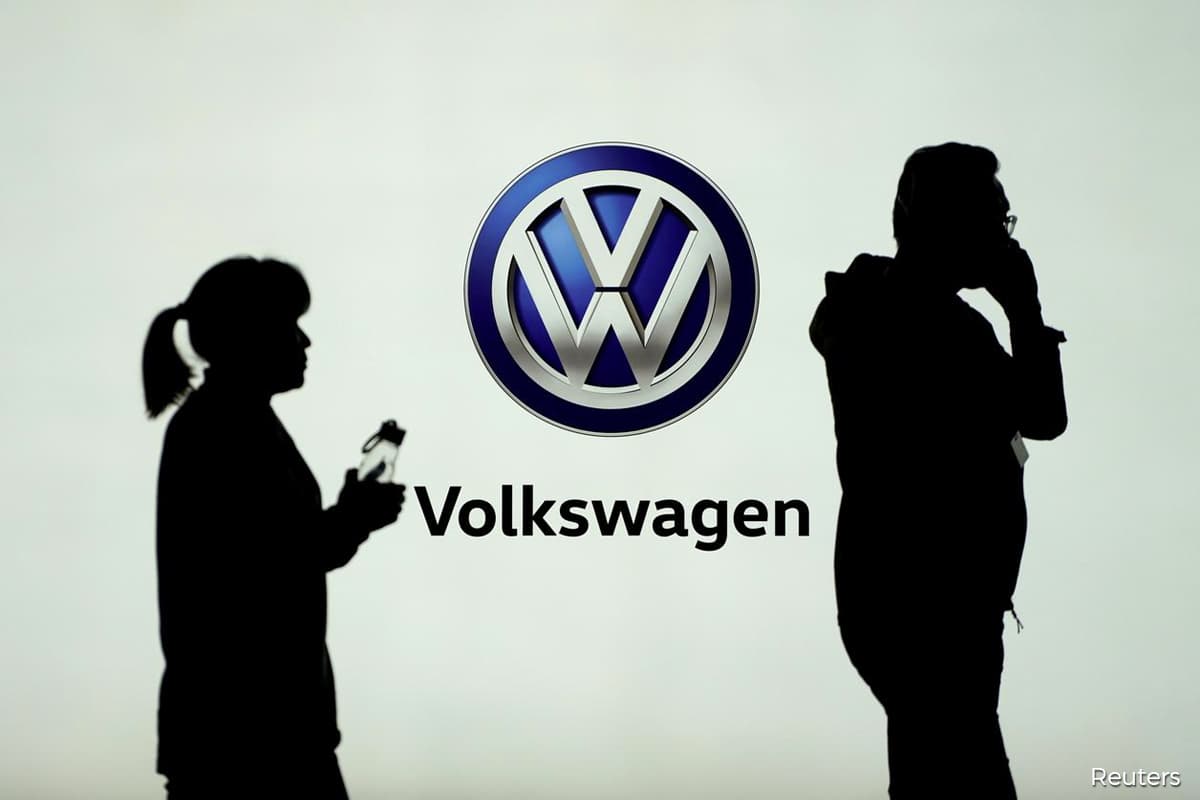 (July 30): Volkswagen AG cut its proposed dividend after recording an 800-million-euro loss (US$940 million) in the first half of the year, when the Covid-19 pandemic shuttered showrooms and factories in key markets.

The German manufacturer lowered the payout to 4.86 euros per preferred share, from 6.56 euros previously, after global deliveries slumped by more than a quarter through June, it said Thursday. VW expects markets to recover in the second half after July deliveries improved from the previous month.

“The first half of 2020 was one of the most challenging in the history of our company due to the Covid-19 pandemic,” VW Chief Financial Officer Frank Witter said.

The results show the dramatic impact of the industry’s steepest slump since World War II. Europe’s largest automaker cut its full-year outlook in April, echoing peers and parts suppliers that trimmed expectations after the pandemic spilled from China to Europe and North America. While profits largely tanked during the health crisis, rivals including Daimler AG, General Motors Co. and PSA Group managed to weather the unprecedented slump better than feared.

Restoring operations to pre-crisis levels is critical for Volkswagen after it rolled out a fresh iteration of the important Golf hatchback and plans to start delivering the all-electric sibling ID.3 to customers in September. Success of the ID.3 is vital to comply with stricter emission rules in Europe and catch up with Tesla Inc, which in recent weeks zoomed past traditional manufacturers to become the world’s most valuable automaker.

The dividend cut is meant to conserve cash after VW burned through 2.3 billion euros in the second quarter, the period worst hit by the pandemic.

Revenue slumped 37% to 41.1 billion euros in the three months through June, roughly in line with analyst estimates compiled by Bloomberg. The group swung to a 2.39 billion euro loss in the second quarter, from a 5.13 billion profit a year earlier.

VW stuck to its lowered forecast from April that sees global deliveries, revenue and operating profit falling “severely” this year, but the manufacturer still expects to make a profit on a full-year basis.

That’s largely because markets have started to recover, with July deliveries down by less than 10% after buyers returned to showrooms in several countries, the company said.

The company’s Porsche brand proved relatively resilient in the first half, recording an operating profit thanks to deliveries that declined just 15%.

VW’s Audi swung to an operating loss in the first half after sales plummeted. The premium-car division embarked on a deep restructuring last year to revive squeezed margins at what used to be the group’s biggest profit contributor. Its new chief Markus Duesmann this month pledged to seize the virus-related slump to make the carmaker more nimble.

While Volkswagen seeks to more than double its market capitalization to 200 billion euros, it’s currently worth just over 70 billion euros after shares slumped by about a fifth since the beginning of the year.