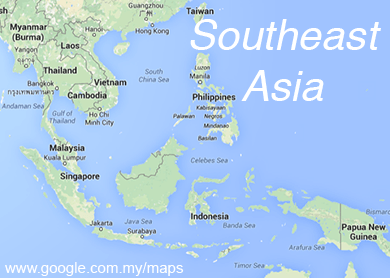 KUALA LUMPUR (June 4): Asean equity markets appear to look vulnerable over the next few months, according to CIMB Research.

“Leading the way down was Malaysia’s KLCI which has been in a downtrend since mid-2014.

Singapore’s STI was also reported to have been under pressure after hitting a new year high in April.

“It is currently holding just above its major support trendline at 3,340pts but its weekly technical indicators have turned negative,” said Foo.

“Both Thailand’s SET and Philippines’ PSEi long-term charts look similar to each other, holding just above their support trendlines at 1,470pts and 7,500pts respectively.

“In addition, both indexes’ monthly MACD have turned negative and show negative divergence signs,” he said.

Foo also wrote that an uptrend in US government bond yields and likely downward pressure on crude oil prices over the next few weeks.

Gold was reported to be trading within a tight range and needed to break out of the US$1,180-US$1275 range to determine its next term.

“The US S&P500 weekly charts show the index is still in the diagonal triangle,” he commented, adding that the Dow Jones Industrial Average (DJIA) interestingly appeared to be in a similar wedge formation.

Additionally, the commentary suggested that the Dollar Index consolidation may be over and should see a new year-high over the next few months.