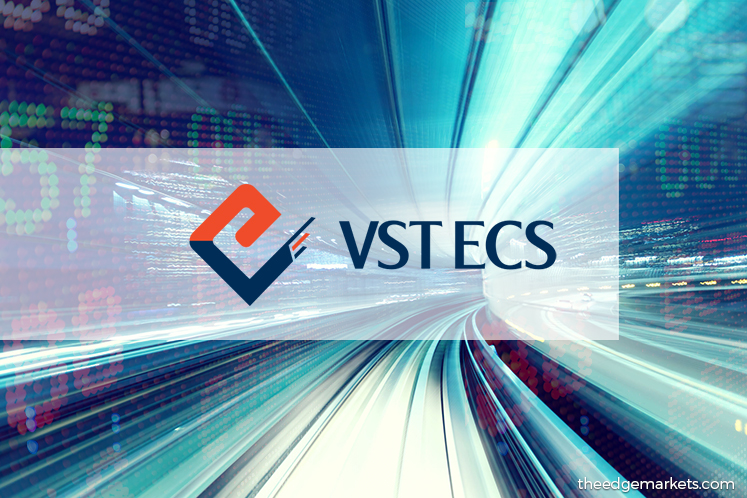 KUALA LUMPUR (May 13): Vstecs Bhd has reclassified its three sen final dividend for the financial year ended Dec 31, 2019 as its second interim dividend, after postponing its annual general meeting (AGM).

In a statement, the group said the AGM has been postponed to a later date in June owing to the Movement Control Order (MCO).

“The board has resolved to re-classify the proposed final dividend to second interim dividend which would provide certainty as to the payment date and need not require prior approval of shareholders at an AGM,” said Vstecs.

The company said the reclassification will not be prejudicial to the interest of shareholders as the quantum of dividend remains unchanged.

The second interim dividend will be paid on June 17, it said.