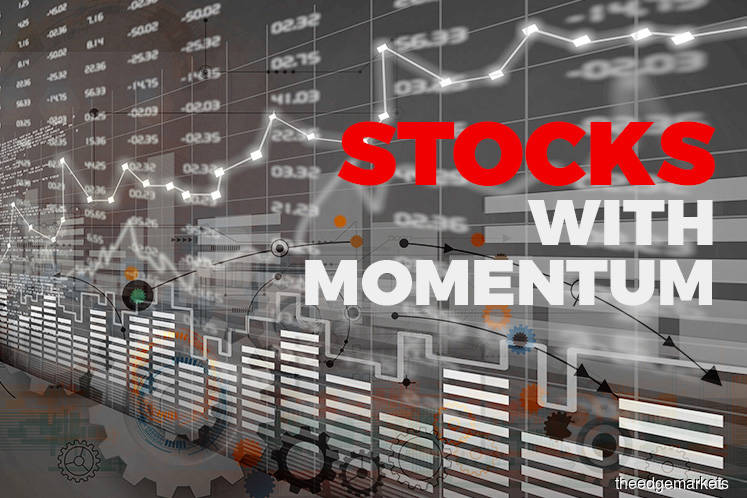 The stocks with positive momentum were: -

The stocks with negative momentum were:-