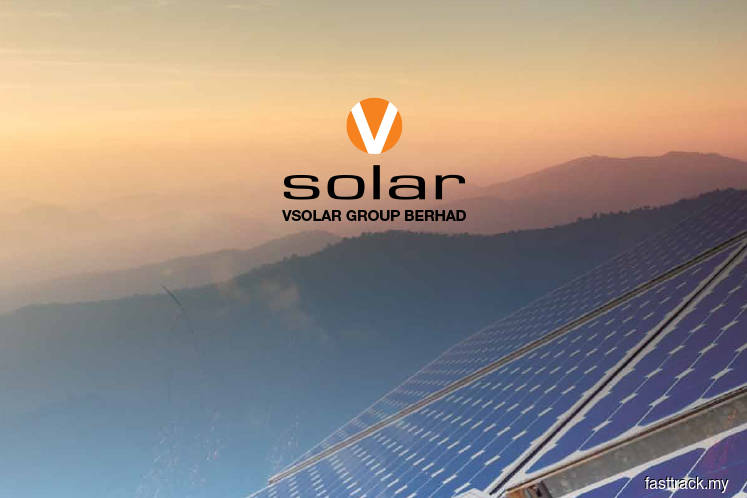 Vsolar’s wholly-owned Solar Interactive Sdn Bhd has inked a collaboration and alliance agreement (C&A) with Permaju’s wholly-owned Genbayu Gemilang Sdn Bhd to develop the facility, which will have a capacity of up to 90mw, according to separate filings with Bursa Malaysia by the two companies yesterday.

Under the three-year C&A, Genbayu agrees to provide the space for the construction of the facility on its land in Seremban, measuring some 121.4ha. In return, Solar Interactive will procure or provide the required engineering services and expertise to build and operate the proposed solar energy generation facility.

Solar Interactive also agrees to work with Genbayu in securing and/or providing the necessary financing for the development and construction of the plant.

The project costs and detailed investment terms will be determined at a later stage and subject to a definitive feasibility study and the terms of a definitive joint venture (JV) agreement between the parties.

The C&A shall be terminated upon the execution of the JV agreement.