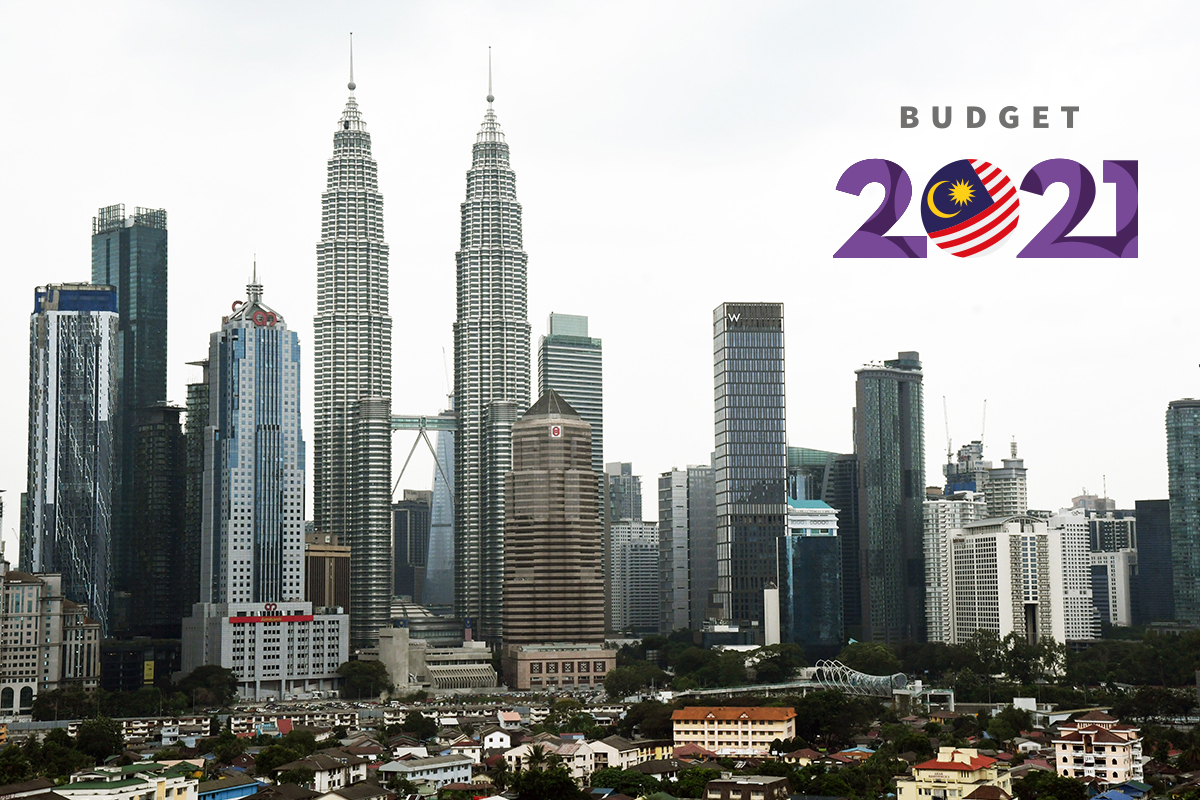 KUALA LUMPUR (Nov 14): The V-shaped recovery that has been attained at this point will be derailed if Budget 2021 is not passed by Parliament, according to EMIR Research.

“The parliamentarians should and must debate as much as they want on the budget, but at the end of the day, please put aside all partisan sentiments and let the budget be passed for the sake of the rakyat, economy and the country,” the think tank wrote in a note released today.

In line with its latest survey’s findings for the third quarter of 2020 (3Q20), EMIR Research said that the Covid-19 pandemic is not the only factor that had exacerbated the worries of the rakyat.

“Rather, it is more about the politicking of the politicians that concerns them, as time and again it occurs, and when it does, this will definitely have a detrimental effect on the economy,” EMIR Research warned, while also citing Fitch Solutions which expects politics in Malaysia to blunt economic growth in the next decade.

The think tank also opined that while a V-shaped recovery was evident from the announcement of the 3Q gross domestic product (GDP) figures, this does not mean the country is “out of the woods or there is an absence of massive suffering among the rakyat” as the recovery was occurring from the negative part of the GDP curve.

Thus, EMIR Research suggested that “an empathetic rakyat-centric budget” is still required and a must.

Nonetheless, it believes that a sustained V-shaped recovery can only occur once a Covid-19 vaccine is found and distributed smoothly after a decision to inocculate the population.

On a quarter-on-quarter (q-o-q) basis, the economy in the third quarter grew by a spectacular 18.2%, versus a contraction of 16.5% q-o-q seen in the previous quarter.

EMIR Research highlighted that the latest GDP numbers also beat analysts’ estimate of a contraction of 3.2% y-o-y, and that the recovery in 3Q20 was clearly a V-shaped one based on yearly and quarterly comparisons.