VS Industry active, up 8% despite weaker results amid Covid-19 outbreak 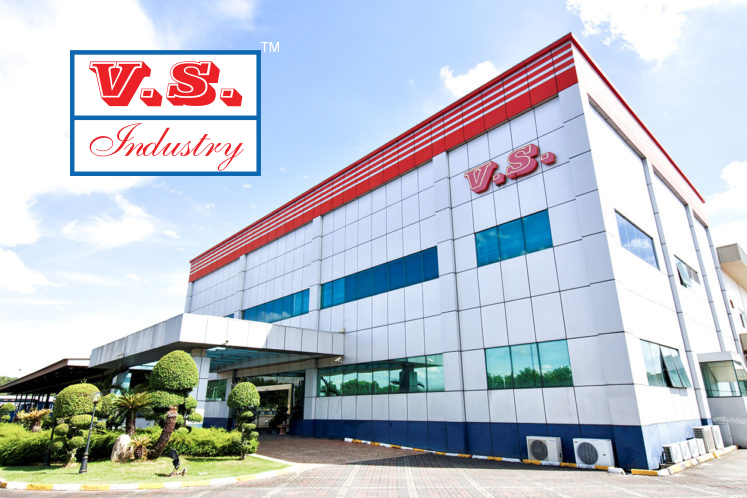 KUALA LUMPUR (March 27): VS Industry Bhd’s share price rose as much as 8.3% to 78.5 sen in active trade this morning, despite the group posting a weaker set of quarterly results, as well as also warning of poorer full-year performance amid headwinds posed by the Covid-19 outbreak.

At 10.45am, the share price of VS Industry pared some of its gains at 77.5 sen, bringing it a market capitalisation of some RM1.34 billion. The counter’s shares were heavily traded with about 14.49 million shares traded.

In light of the pandemic’s impact on the group’s operation and lower demand from customers, analysts have slashed earnings forecasts for VS Industry.

Affin Hwang Capital Research has slashed its earnings forecast for VS Industry by 14% to 22% for FY20 to FY22, given the rising uncertainties from Covid-19. The research house has retained its “sell’ call with a lower target price of 50 sen based on a 10 times price-earnings ratio (PER) for calendar year 2020.

Likewise, AmInvestment Bank has cut its FY20 to FY22 forecasts by 18% to 25% to account for the impact of the pandemic on the group’s operations for the second half of FY20, as Malaysia’s operation was halted due to the movement control order. The weaker earnings expectation was also reflective on the anticipation of weaker order flows.

Despite the near-term outlook being clouded by the Covid-19 effects, AmInvestment Bank believes the recent selldown in the counter has opened up opportunities to collect the stock at attractive valuations. Hence, the research house has reiterated a “buy” recommendation on VS Industry with a lower fair value of RM1.13, from RM1.50 previously.