Volvo-backed Polestar in talks to raise US$500 million 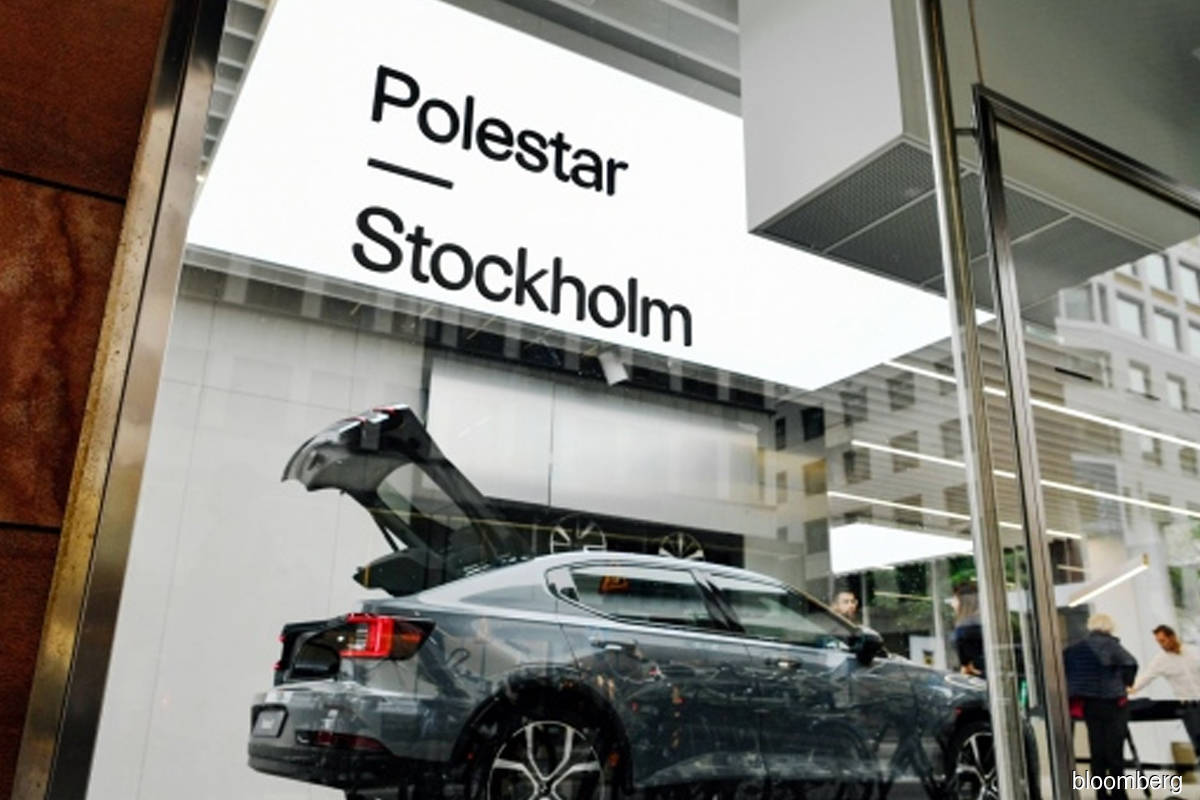 (Oct 30): Polestar, the electric-car maker controlled by Volvo Car AB and its owner Zhejiang Geely Holding Group Co., is in talks with investors to raise at least US$500 million, according to people with knowledge of the matter.

The automaker is seeking a valuation of about US$6 billion, said one of the people, who requested anonymity because the discussions are private. A funding round hasn’t been finalized, and terms could still change.

Gothenburg, Sweden-based Polestar, led by Chief Executive Officer Thomas Ingenlath, has been touted as a potentially fierce rival to Tesla Inc., currently the world’s No. 1 manufacturer of electric vehicles. Sales of the cleaner, more intelligent cars have been soaring in Europe and recovering in China as consumers opt for vehicles that are better for the environment.

Polestar’s second vehicle, the Polestar 2, its first all-electric car, started production in March at Zhejiang Geely’s plant in Luqiao, China. In September, the automaker said it would put another car, the Polestar Precept, into production. That vehicle’s interiors will be made out of recycled PET bottles and cork vinyl as well as reclaimed fishing nets.

Electric cars release about 40% less carbon dioxide than an average internal combustion engine during operation, according to analysis by BloombergNEF.

Separately, Polestar said in a statement dated Oct. 29 on its website that it has initiated a voluntary safety recall for some of its Polestar 2 cars. An official communication will be sent to affected customers from Nov. 2.

The recall involves the replacement of faulty inverters, and some 4,586 vehicles are impacted. The inverters transform the stored energy in the battery into the power required by the electric motors.

A second service campaign, also outlined in the Oct. 29 notice, relates to the car’s high voltage coolant heater, which needs to be replaced in some early production models. The affected vehicles that involves number 3,150.

Volvo Cars and Geely both form part of the stable of Chinese billionaire Li Shufu, who has a net worth of about $20.2 billion, according to the Bloomberg Billionaires Index.

Li, who also is also Daimler AG’s largest shareholder, has championed consolidation as a way for automakers to pool resources for initiatives like self-driving cars and electrification. He’s built a global carmaking empire over the past two decades, securing stakes in European legacy brands such as Lotus as well as investing in Malaysian auto company Proton.