Volkswagen is said to explore offer for Europcar 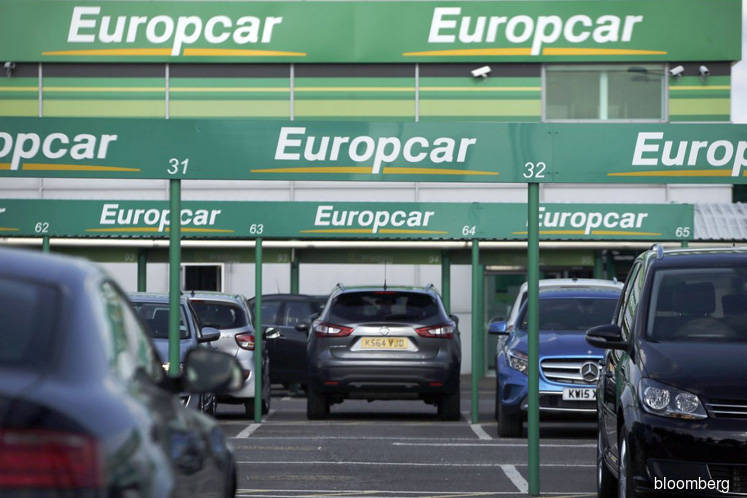 (June 24): Volkswagen AG is exploring an offer for car-rental company Europcar Mobility Group, according to people familiar with the matter.

Volkswagen’s considerations are at an early stage, said the people, who asked to not be identified because the matter isn’t public. The carmaker could opt to not proceed with an offer, they said.

While Europcar has drawn interest from other suitors, finding a buyer during the Covid-19 travel slump could be difficult, the people said.

Europcar hired advisers last year and set up a committee to weigh next steps after its largest shareholder, Eurazeo SE, warned of a potential exit from the car-rental agency and private-equity suitors began circling the firm.

Representatives for Eurazeo and Volkswagen declined to comment. A representative for Europcar wasn’t immediately available for comment.

VW is considering a deal to expand its mobility services offerings, including rental and leasing programs for new and used electric cars, the people said.

If the carmaker pursued a takeover, it would mark a reversal. VW sold Europcar to Eurazeo in 2006.

Travel restrictions tied to the coronavirus pandemic have also upended the car-rental industry, with Hertz Global Holdings Inc. filing for bankruptcy in May.

”A possible Volkswagen acquisition of Europcar Mobility, which purchases its rental fleet from the automaker, would be more of a distraction during this period of unprecedented operating challenges than a meaningful credit risk, given the manufacturer’s size,” Bloomberg Intelligence credit analyst Joel Levington said in a research note.