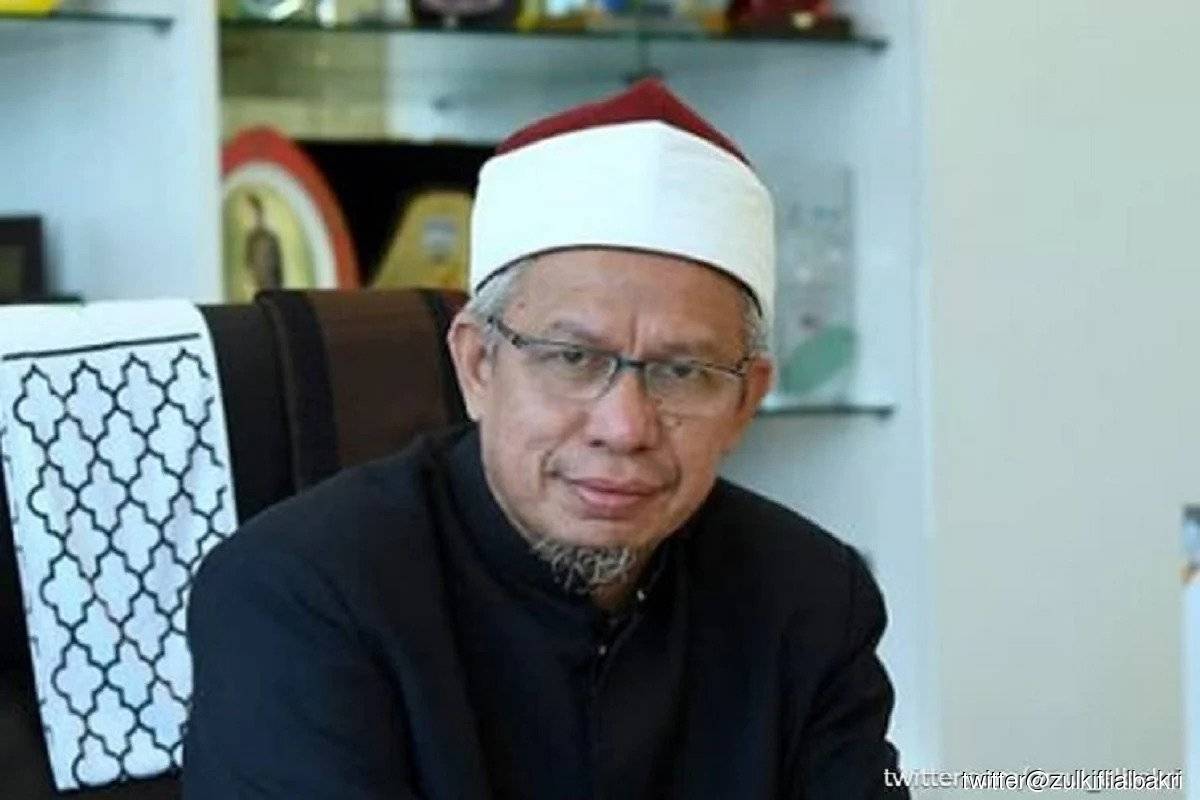 Zulkifli also denied allegations by some quarters that he misused government funds during the visit.

He said this through a post on his Facebook page after a video of him and his delegation boarding a special plane during the visit went viral on social media.

"I boarded a Saudia Airlines flight from Kuala Lumpur to Riyadh, just like other passengers… the flight from Riyadh to Madinah as shown in the video was fully managed by the Muslim World League," he said.

Commenting further, Zulkifli said he was invited to Madinah on board the special plane after the Governor of Madinah, Prince Faisal bin Salman bin Abdulaziz Al Saud found out that he was a Minister with a degree from the Islamic University of Madinah.

"This is following the royal invitation extended to me by the Governor of Madinah, His Royal Highness Prince Faisal bin Salman bin Abdulaziz Al Saud to meet him in Madinah," he said.

“His Majesty was very happy to learn that a Minister from Malaysia, a graduate of the Islamic University of Madinah, had come to Saudi Arabia on national affairs. For that reason, the royal invitation was issued along with the aircraft...that is what I was informed of,” he said.

Meanwhile, Zulkifli was of the view that the sponsorship of the visit was a sign of respect from the Saudi Arabian government and the MWL to the Malaysian government.

MWL, founded in 1962, is an Islamic non-governmental organisation based in Makkah, Saudi Arabia.

The visit from April 9 to April 18, aims to strengthen cooperation on Islamic affairs,as well as matters related to Hajj and Umrah as agreed to in the memorandum of understanding (MoU) during Prime Minister Tan Sri Muhyiddin Yassin’s visit to the country in March.