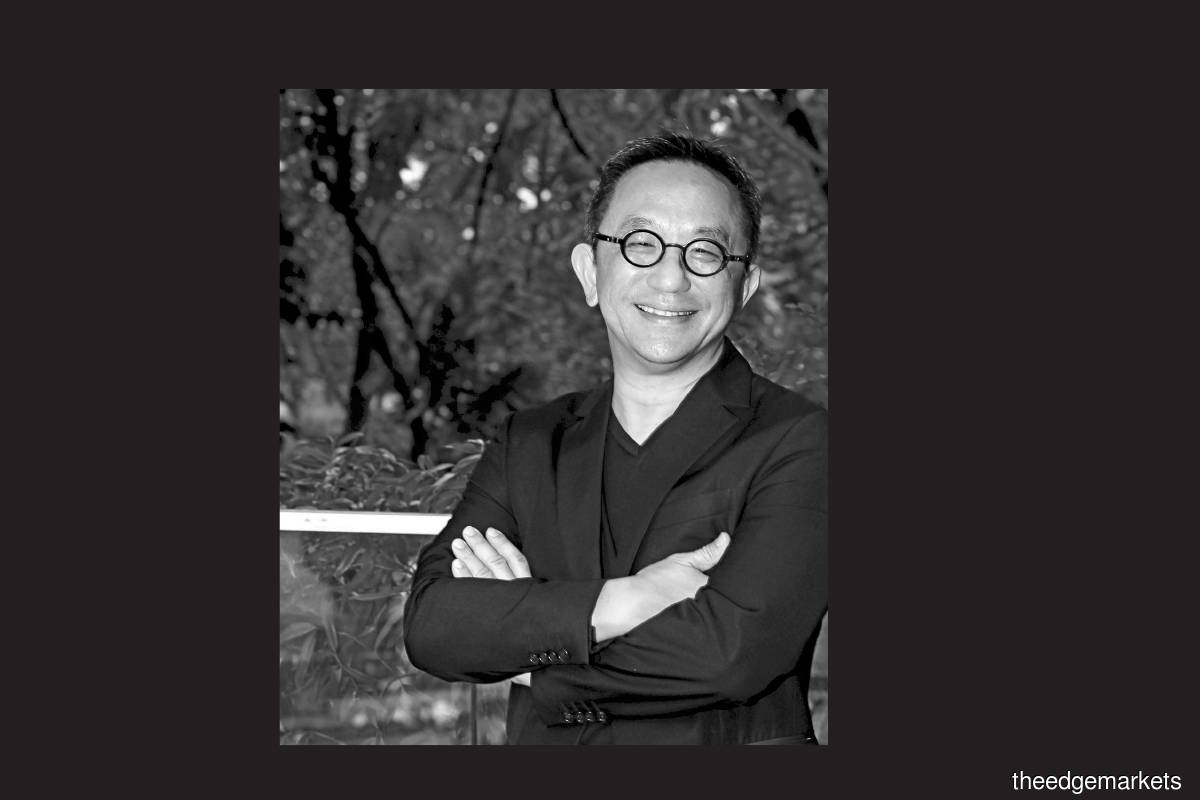 I first met Datuk Lai Voon Hon — who passed away on May 15 — as a young writer for a magazine that featured captains of industry and the who’s who of Malaysian society. He almost always had a smile on his face and enjoyed the finer things in life.

When I became a property writer and met him through Ireka Group to talk about property projects, I found the architect-cum-developer to be insightful and knowledgeable about the industry. He often told me what he envisioned for the industry — and while most people would just dream big, he wasn’t afraid to pursue his dreams.

The key developments he’s known for include The Westin Kuala Lumpur, The Aloft Hotel and The RuMa Hotel. He also played a part in conceiving the i-ZEN brand, a concept that features urban designs and aesthetics in the Mont’Kiara area and, in my last interview with him in 2018, he spoke about KaMi, a Japanese-inspired development, also in Mont’Kiara. His affable nature and ready chuckle made the interview enjoyable.

Au Foong Yee, editor emeritus of The Edge, remembers Lai fondly: “Innovative and talented, Voon Hon had successfully put his stamp on the Malaysian skyline with the showcase of his immense creativity and bold approach.

“More significantly, this was a gentleman who was exuberant, fun-loving, classy, inspiring yet soft-spoken and humble at the same time.

“His demise has left a vacuum in the Malaysian property sector. Farewell Voon Hon. You have run the good race,” Au adds.

Lai, who was born in 1964, graduated from the University College London and Ashridge Management College with a Bachelor of Science (Hons) degree in Architecture in 1987, which he followed up with a post-graduate diploma in Architecture in 1989, before getting his MBA in 1993. He had plied his craft in London, Hong Kong and Malaysia prior to joining Ireka in 1994 as group general director.

He became Ireka’s group managing director on April 1, 2015, and then the group’s chairman on July 5, 2021. However, just 1½ months into his role as chairman, he announced that he was stepping down on Aug 19 “to pursue other interests”. No one could have suspected then that he had taken ill and required treatment.

Life is certainly unpredictable, and many would have wondered why this could happen to someone who had a healthy lifestyle and enjoyed life to the fullest. Looking at the online memorial board set up for friends and family to leave personal notes, it is clear his passing is mourned — but the general feeling is not one of loss, but a celebration of Lai and all that he has accomplished. He had an impact on many lives during his lifetime, being ever willing to share his knowledge, time and the simple joys of life, like durian and golf. This has left an indelible mark on everyone who knew him.

Although Lai is no longer with us, the lessons on life he has taught us and the contributions he has made, be it professionally or personally, will always live on.