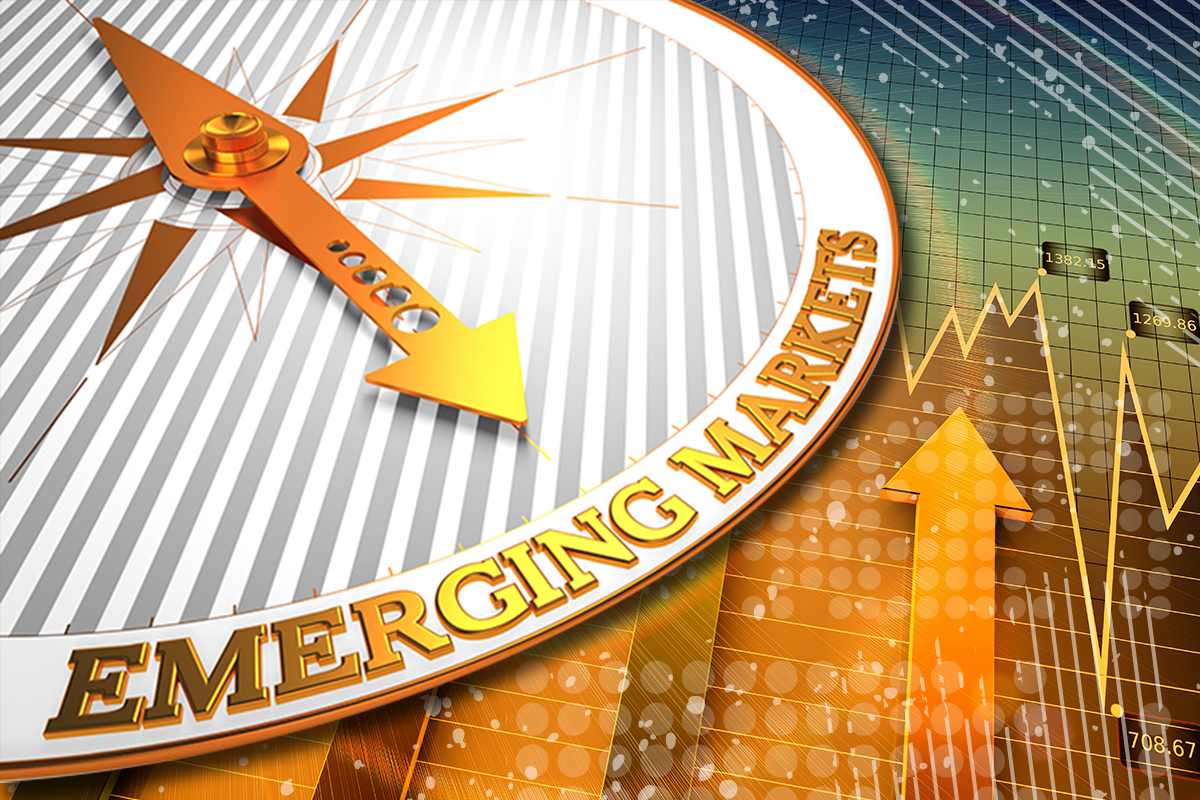 Shares in Manila were down 0.4% as the Philippine Health Ministry warned of risk of further fatalities and infections, with nearly 12,000 suspected positive cases yet to be verified.

"The market sees a downward bias as it awaits the government's decision on community quarantine measures in the capital for the second half of July," said Jennifer Lomboy, a fixed income fund manager at First Metro Asset Management.

However, the mood across the rest of Asia was broadly positive, with Chinese and South Korean shares gaining above 1.5% each, as investors were optimistic about economic data releases from Beijing this week.

A Reuters poll found that the slump in China's exports was likely to have eased in June as some countries reopened their economies, while imports contracted less sharply on higher crude oil and commodities purchases.

Stock markets around the region also found support from ample liquidity unleashed by central banks, along with a shift in capital towards defensive plays, such as technology and consumer stocks.

In currency markets, the South Korean won outperformed with a 0.3% gain, while the Indonesian rupiah was hemmed in a tight range as markets weighed in the possibility of a fourth rate cut by Bank Indonesia (BI) later this week.

"Despite the nearly 10% appreciation in the Indonesian rupiah versus the US dollar in the second quarter, authorities remain concerned over the flow outlook as a third of outstanding rupiah debt is held by foreign investors," DBS Bank analysts said. "Nonetheless, the need to support growth remains a priority, which is likely to keep BI on the easing path."

Indonesian debt offers the highest yield in Southeast Asia, with the 10-year yield at 7.087%, compared with the Philippine government debt and Malaysia's, which are under 3%.