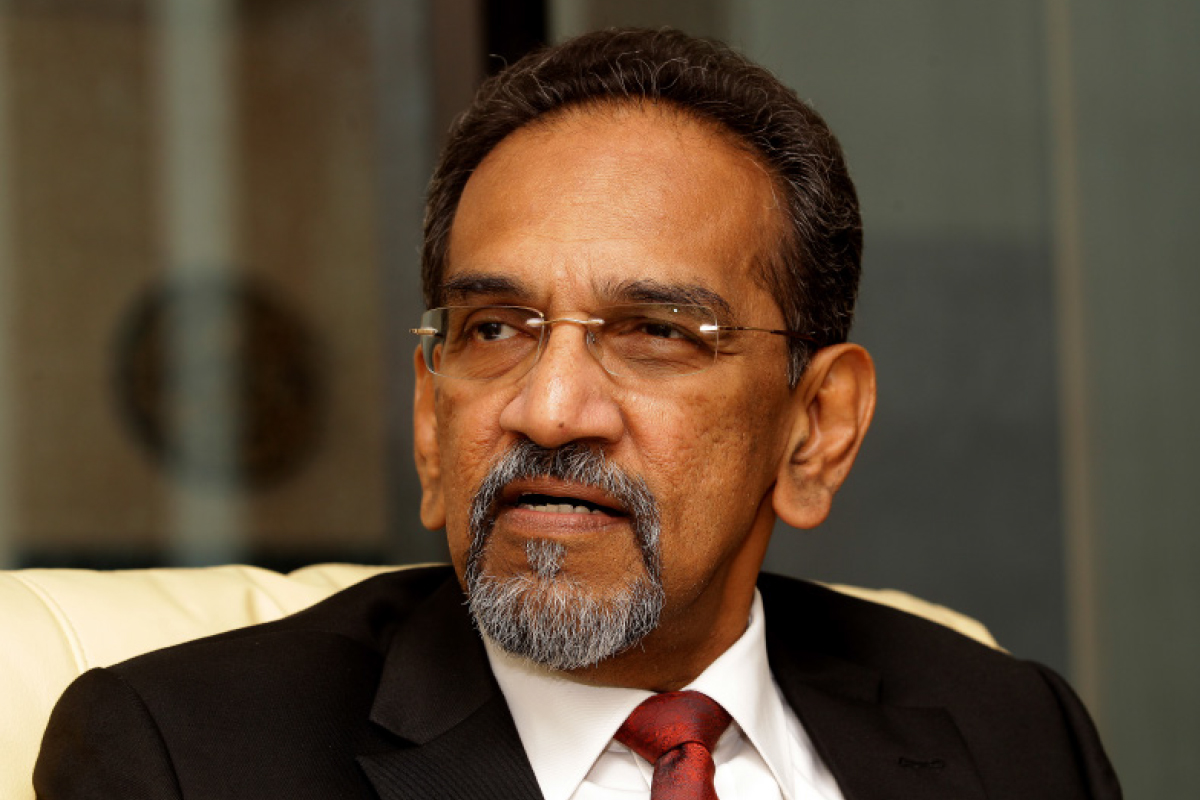 THANKS to advancements in digital technology and high-speed internet, annual general meetings (AGMs) can be conducted virtually. Virtual AGMs have been particularly useful during the Covid-19 pandemic, when large meetings are not encouraged.

However, these AGMs could potentially increase the risk of shareholders’ rights being infringed and allow board members to avoid accountability. A recent example, documented by the Minority Shareholders Watch Group (MSWG), was the virtual AGM of Menang Corp (M) Bhd on Dec 30.

MSWG said in its weekly newsletter that none of the questions raised by the watch group were answered by Menang’s board of directors during the meeting. It had raised a question about the absence of a two-tier voting process for the retention of its independent non-executive director Chiam Tau Meng, who has served more than 12 years in that role.

The Malaysian Code on Corporate Governance states that a board should seek shareholders’ approval through a two-tier voting process if it intends to retain an independent director after the 12th year.

MSWG also noted that the chairman withdrew Ordinary Resolutions 7, 8 and 9, citing irregularities under the Companies Act 2016, during the virtual meeting. When asked to clarify the irregularities, the board did not answer the questions.

“These are some of the frustrations of attending a virtual meeting. Obviously, the virtual setting of a meeting is unconducive for shareholder activism compared with a physical meeting … at least in the above instance,” says MSWG.

“At a physical meeting, shareholders will ask questions and the board or management is obliged to answer the question at the general meeting. Then, there may be related follow-up questions by other attending shareholders. The shareholders’ questions cannot be ignored with impunity.”

This is just one instance of abuse at a fully virtual meeting. There are other ways in which abuses can occur.

In a reply to The Edge, MSWG CEO Devanesan Evanson says another way minority shareholders can lose out during a virtual AGM is when, because of time constraints, the chairman may decide to answer unaddressed questions privately after the meeting. In some cases, even after saying it will get back to the shareholder so after the meeting, the board or management fails to do so.

Another limitation of the virtual AGM is that the board may cherry-pick questions to answer, as a means of avoiding difficult ones.

“Usually, MSWG will send a letter containing questions to the board before the meeting. The listed company would then prepare the answers and present the Q&A at the AGM. However, there [was] an incident where the board, during its virtual meeting, chose to present and answer only five out of the nine questions sent,” says Devanesan.

On the incidences of abuse during virtual AGMs, the Securities Commission Malaysia (SC) says it expects engagements between boards and shareholders at these meetings to be meaningful, and boards or senior management to provide responses to all questions posed by shareholders.

“Shareholders are also encouraged to provide listed issuers with feedback to improve the conduct of virtual meetings. Listed issuers can facilitate this by providing a dedicated feedback channel on their websites,” says the regulator in an email response to questions from The Edge.

The SC adds that it will continue to update the Guidance Note and FAQs on the conduct of general meetings for listed issuers, which was first issued in April last year. “The SC will continue to update the Guidance Note to align with the government’s measures to curb the spread of Covid-19 and ensure that virtual general meetings remain an effective means of shareholder engagement.”

In an SC survey, 76% of shareholders who responded indicated that they would like to continue having the option of participating in general meetings online. “In this regard, the SC will continue to conduct the virtual meetings survey to identify gaps and practices that are not aligned to the principles of good governance,” it adds.

However, the function of independent moderators may be limited as there is no guarantee that the board will answer the questions raised by shareholders.

In its Guidance Note, the SC advises listed companies to make the questions posed by shareholders visible to all meeting participants in order to ensure transparency and improve the quality of shareholder-board engagements.

Devanesan hopes to go one step further, appealing to virtual platform providers to provide, as far as possible, features that mimic a physical AGM. “It can be like live video or audio interaction at the virtual AGM. It has been said that technology is an enabler and as such, such features should be enabled,” he says.