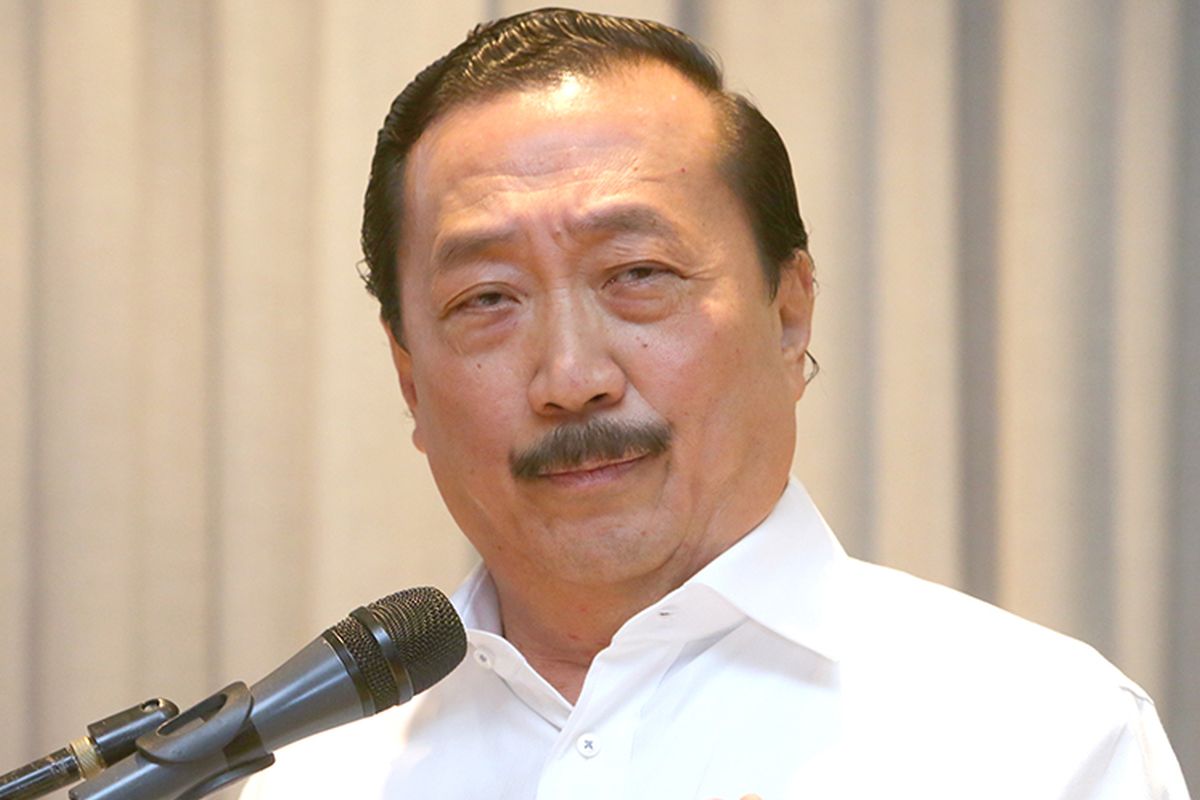 In a bourse filing, BLand announced that the tycoon, via Berjaya Sompo Insurance Bhd, sold 3.7 million shares in BLand in the open market on April 14.

Tan has also been trimming his indirect stake in BCorp, where he is the non-executive chairman.

Following the transactions, Tan’s indirect interest in BCorp now stands at 1.19 billion shares representing a 23.77% stake. He also controls 1.26 billion shares in BCorp directly, which gives him total shareholdings of 2.45 billion shares or 48.88% in BCorp.

On April 5, Tan relinquished his executive role in BCorp following the appointment of a non-family member, Jalil Abdul Rasheed, as BCorp's chief executive officer two weeks earlier. Subsequently, Tan said in an interview with an English daily that the group will be undergoing a period of change slowly to ensure it is future-proofed against external shocks. At the time, he also said the group is going through a period of consolidation "to sweat our assets better".